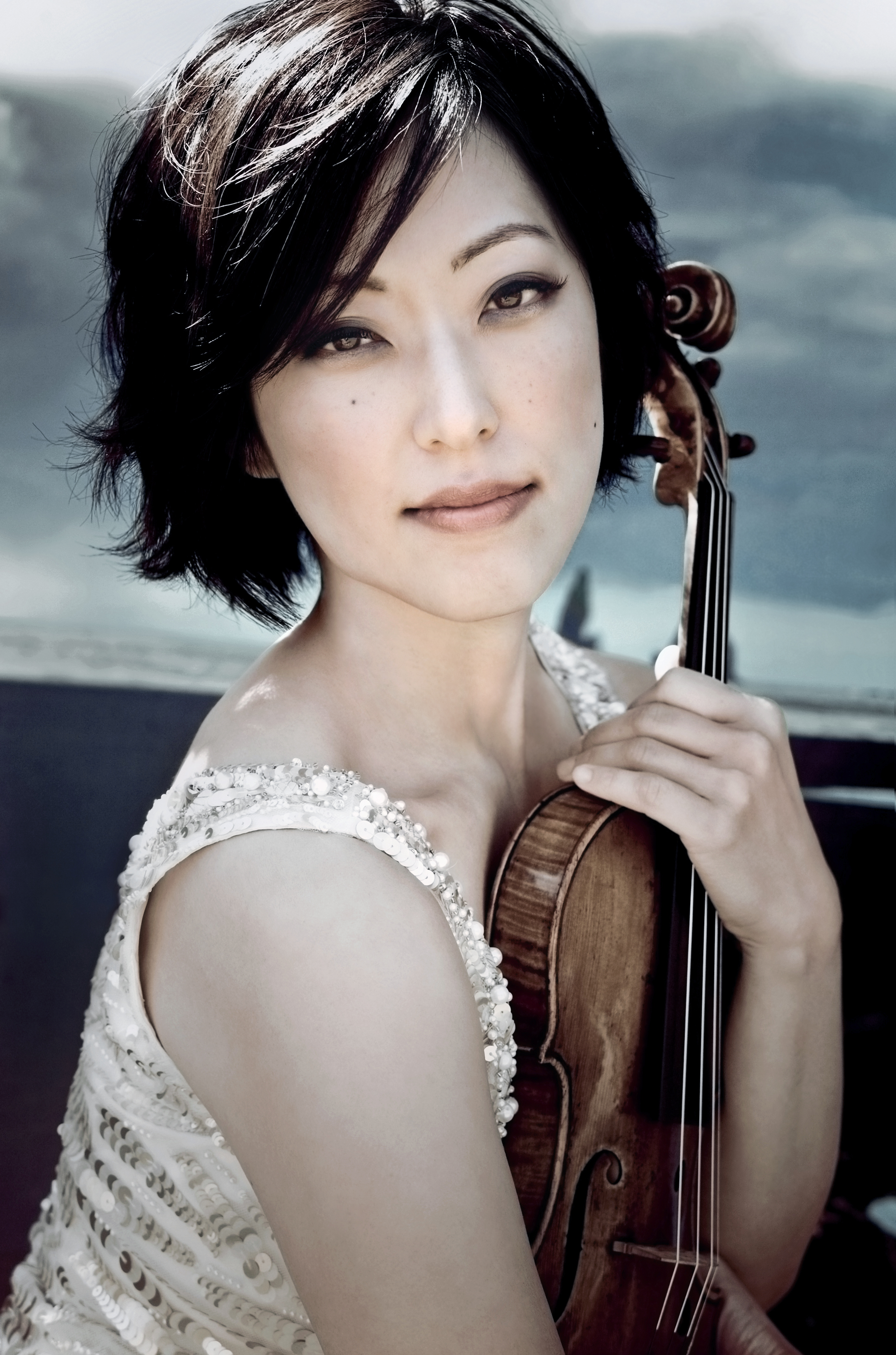 American violinist Joan Kwuon is widely recognized for her commanding interpretations, graceful flair, and deeply communicative voice. Her artistry is committed to a diversity of musical periods and styles ranging from Bach and Beethoven to Stravinsky and Takemitsu.

Joan Kwuon made her Tanglewood Music Festival concerto debut at the invitation of Sir André Previn in 2000 and her recital debut at Lincoln Center’s Alice Tully Hall the following season. She has since appeared with leading orchestras of North America, Europe, and Asia, and in recital and chamber music internationally. Ms. Kwuon’s virtuosity and radiant stage presence have been recognized by media ranging from The Today Show, CBS News, and Lifetime Television to National Public Radio.

Born in Los Angeles, Joan Kwuon began her musical studies at the piano at age five and violin at age six. She attended Crossroads School and studied at Indiana University with Miriam Fried, The Juilliard School with Joel Smirnoff and the Cleveland Institute of Music with Donald Weilerstein. She has taught at The Juilliard School and has been guest artist/faculty at numerous music festivals including Great Mountains Music Festival in South Korea, La Jolla’s Summerfest, Bowdoin International Music Festival, and the Heifetz International Music Institute. In 2009, Ms. Kwuon was appointed to the violin faculty of The Cleveland Institute of Music.