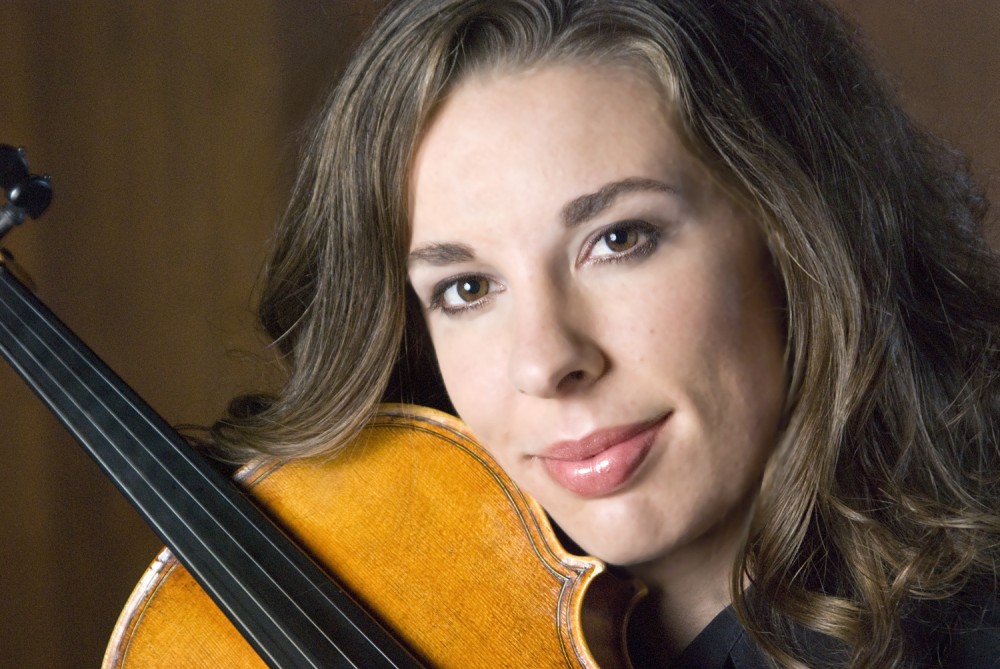 Violist Jocelyn Smith is currently in her sixth season as a member of the Richmond Symphony and her thirteenth season in the Virginia Symphony Orchestra. She has performed in the Crested Butte Music Festival in Crested Butte, CO, since 2001. She earned her Bachelor of Music degree in viola performance from the Cleveland Institute of Music. Ms. Smith is a founding member, along with husband and cellist Peter Greydanus and violinist Tara-Louise Montour, of the Clivia String Trio, which was named Artists of the Year by Young Audiences of Virginia in 2008. Ms. Smith lives in Norfolk with her husband Peter, their two daughters Mirabelle and Eda, and their cat Lily.