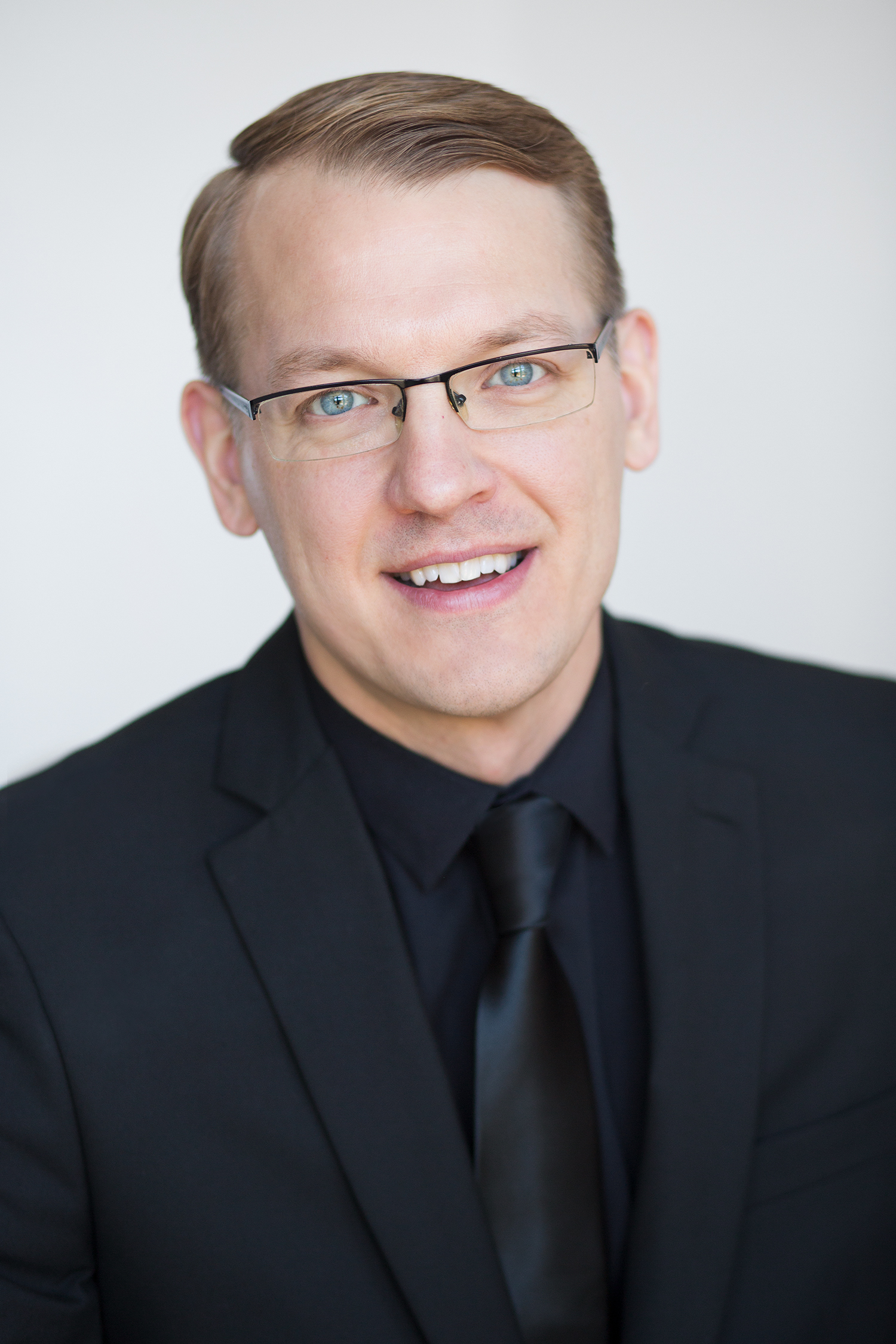 Jonathan William Moyer maintains a dynamic career as church musician, concert organist, and pedagogue. The Baltimore Sun described his playing as “ever-expressive, stylish, and riveting.” He is the David S. Boe Chair and Assistant Professor of Organ at Oberlin College and organist of the Church of the Covenant in Cleveland, Ohio. He performs widely throughout the United States and Europe, having most recently performed in Lübeck, Hannover, Alkmaar, Norden, and Budapest. In 2019 he was a visiting professor of organ at the Hochschule für Musik in Lübeck, Germany. His recent recording “Voices of the Hanse” was recorded on the 1637 organ by Friederich Stellwagen in St. Jakobi, Lübeck.

Dr. Moyer received degrees in organ and piano from the Peabody Conservatory of Music, the Oberlin Conservatory of Music, and Bob Jones University. He studied the organ with Donald Sutherland, James David Christie, Olivier Latry, Susan Landale, and Gillian Weir, and at the piano with Ann Schein and Laurence Morton. In 2008 he won second prize at the International Musashino Organ Competition (Japan). He has concert representation by Windwerk Artists.

“Moyer skillfully chose registrations that showed the range of color the instrument can produce and suited them perfectly to the music at hand…It’s delightful to hear an organ recital where everything seems so right and the playing so much in the service of the instrument and the repertoire.” Cleveland Classical.com

“Moyer revealed the composer’s musical genius as vividly as his spiritual richness, taking full advantage of the cathedral’s organ.” The Baltimore Sun