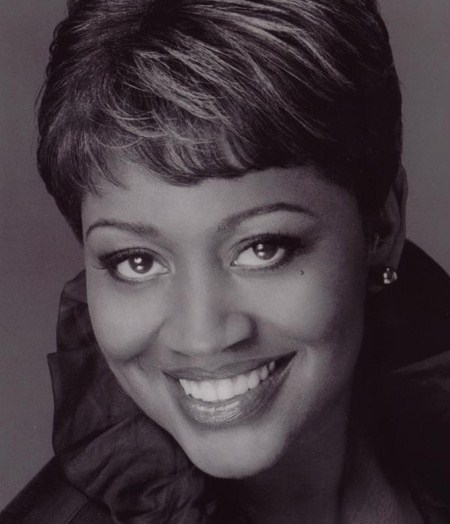 American mezzo-soprano Kendall Gladen has earned a reputation as a highly sought after mezzo of her generation. She has been heard throughout the United States with such companies as Washington National Opera, Opera Theatre of St. Louis, New Orleans Opera, Sarasota Opera, Los Angeles Opera, Florida Grand Opera, Saratoga Opera,  Michigan Opera Theatre, and San Francisco Opera. Ms. Gladen made her San Francisco Opera debut as Giovanna in Rigoletto, and has also appeared as Elizabeth Keckley in the world premiere of Philip Glass’s Appomattox, The 2nd Lady in The Magic Flute, Mercédès in Carmen, and other roles to name a few. Recent engagements for Ms. Gladen have included performances of Beethoven’s Symphony No. 9 with the San Francisco Symphony in San Francisco and in New York at Carnegie Hall.  Ms. Gladen made her Los Angeles Opera debut as Mercédès in Carmen, and assumed the title role for two performances conducted by Emmanuel Villaume. She also debuted as the title role of Carmen with Michigan Opera Theatre and San Francisco Opera. In the summer of 2009 Kendall Gladen made her debut with the Boston Symphony Orchestra at Tanglewood conducted by Michael Tilson Thomas.  Ms Gladen then made her very successful debut as Carmen for a new production with Florida Grand Opera in the spring of 2010, and she repeated the role for her debut with the Deutsche Opera Berlin in 2012.  Among other engagements, she made her return to Los Angeles Opera as Maddalena in Rigoletto 2010 and also with The Canadian Opera Company 2012, Opera de Lausanne as Meg Page in Falstaff 2012, and Opera Theatre of St. Louis for a highly anticipated return as Carmen 2013.