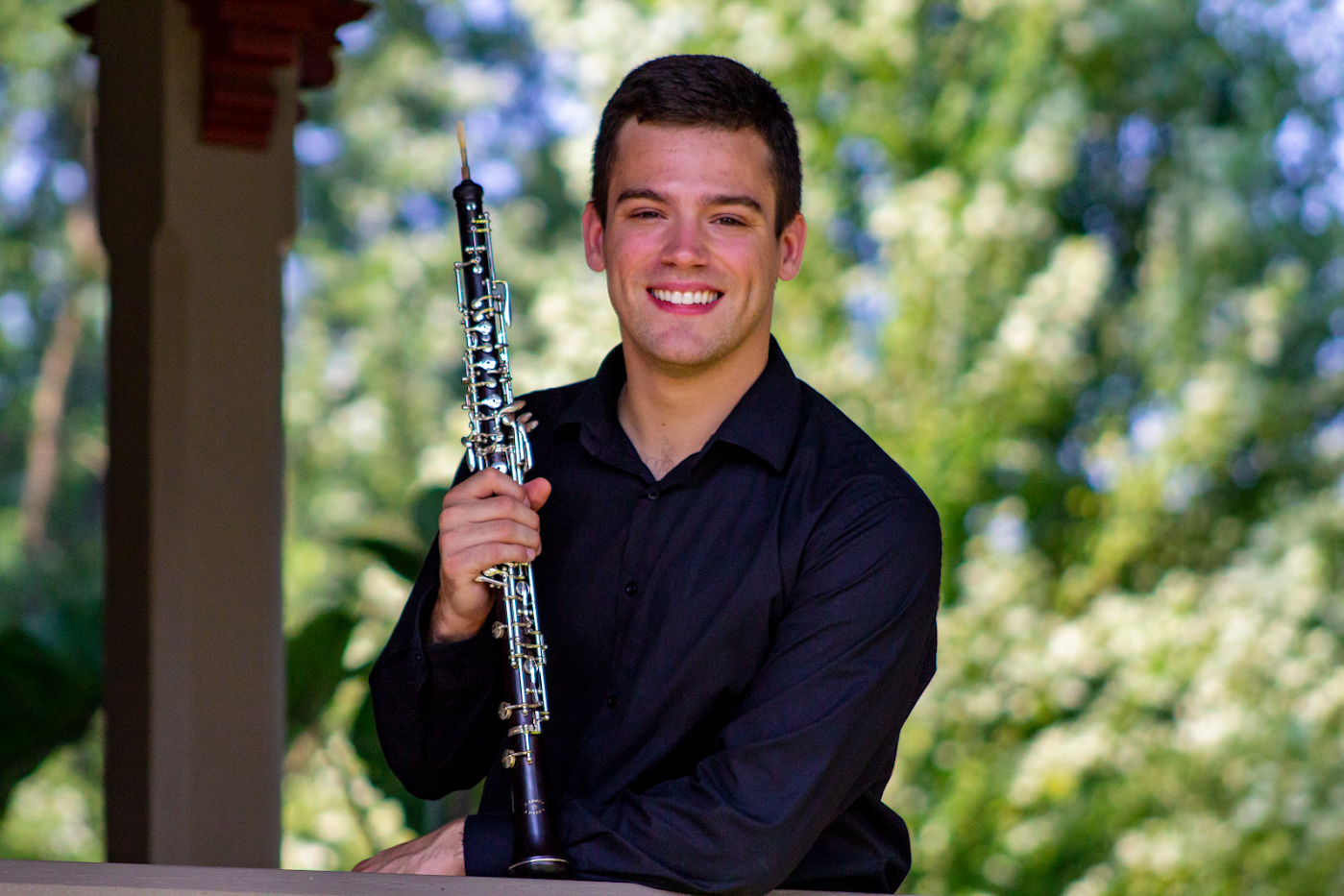 Mark Debski is the newly appointed Principal Oboe of the Richmond Symphony. As an orchestral musician, Mark has made guest appearances with the Boston Symphony, the Pittsburgh Symphony, and the Los Angeles Philharmonic. Additionally, he was named principal oboist for two consecutive years with the New York String Orchestra Seminar under the direction of Jaime Laredo. Equally at home in front of the orchestra as he is in it, Mark has been a soloist with the unconducted New England Conservatory Chamber Orchestra performing the Mozart Oboe Concerto. A devoted chamber musician as well, he was a member of the NEC based Jordan Wind Quintet, which was named an NEC Honors Ensemble. With his quintet, Mark and his colleagues performed and taught in Greater Boston schools and also presented a recital in NEC’s Jordan Hall. He has spent recent summers at the Aspen and Spoleto USA Music Festivals and the Tanglewood Music Center.

A native of Pittsburgh, Pennsylvania, Mark began studying the oboe at age 10, and eventually went on to study with Scott Bell and Harold Smoliar, both of the Pittsburgh Symphony Orchestra. Mark earned a bachelor’s degree from the New England Conservatory where he was a student of John Ferrillo and Anne Marie Gabriele. At NEC, Debski was awarded the Presser Foundation’s Undergraduate Scholar Award for outstanding achievement in music.

In his free time, Mark enjoys learning different languages as well as travelling. He has also recently gained an interest in bouldering.