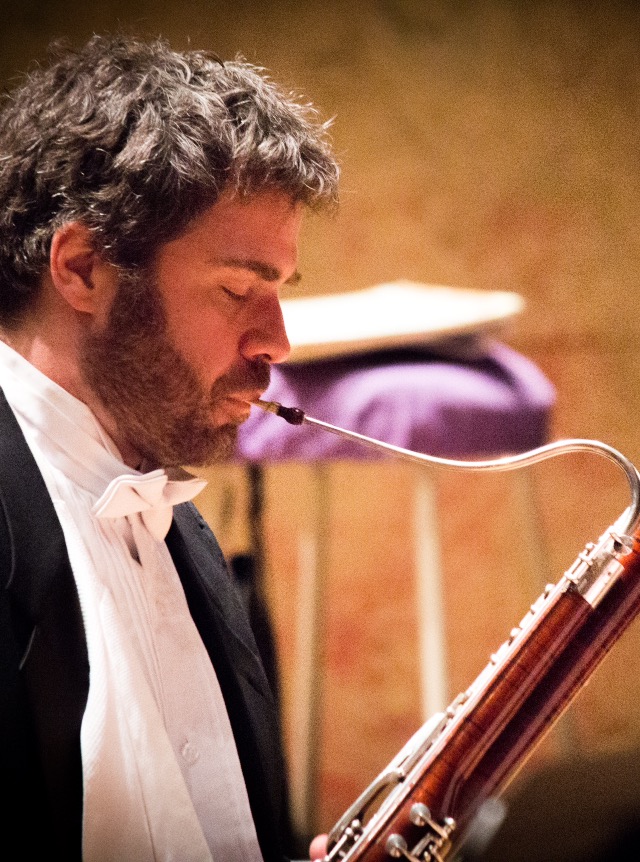 Second Bassoonist Martin Gordon has been a member of the Richmond Symphony since September 2002. Prior to that appointment, he served as Second Bassoon in the Louisiana Philharmonic Orchestra, a position he held from September 1999 until he joined the RSO. He completed his undergraduate studies at the University of North Texas and Arizona State University, and his principal teachers were Peter Grenier, Jeffrey Lyman, and Susan Bancroft.

Martin is originally from Levittown, NY, and he is married to Sharla Gordon, a professional violinist and violin instructor in the Richmond area. They live in the Dumbarton area and have a 5 year old son, James.