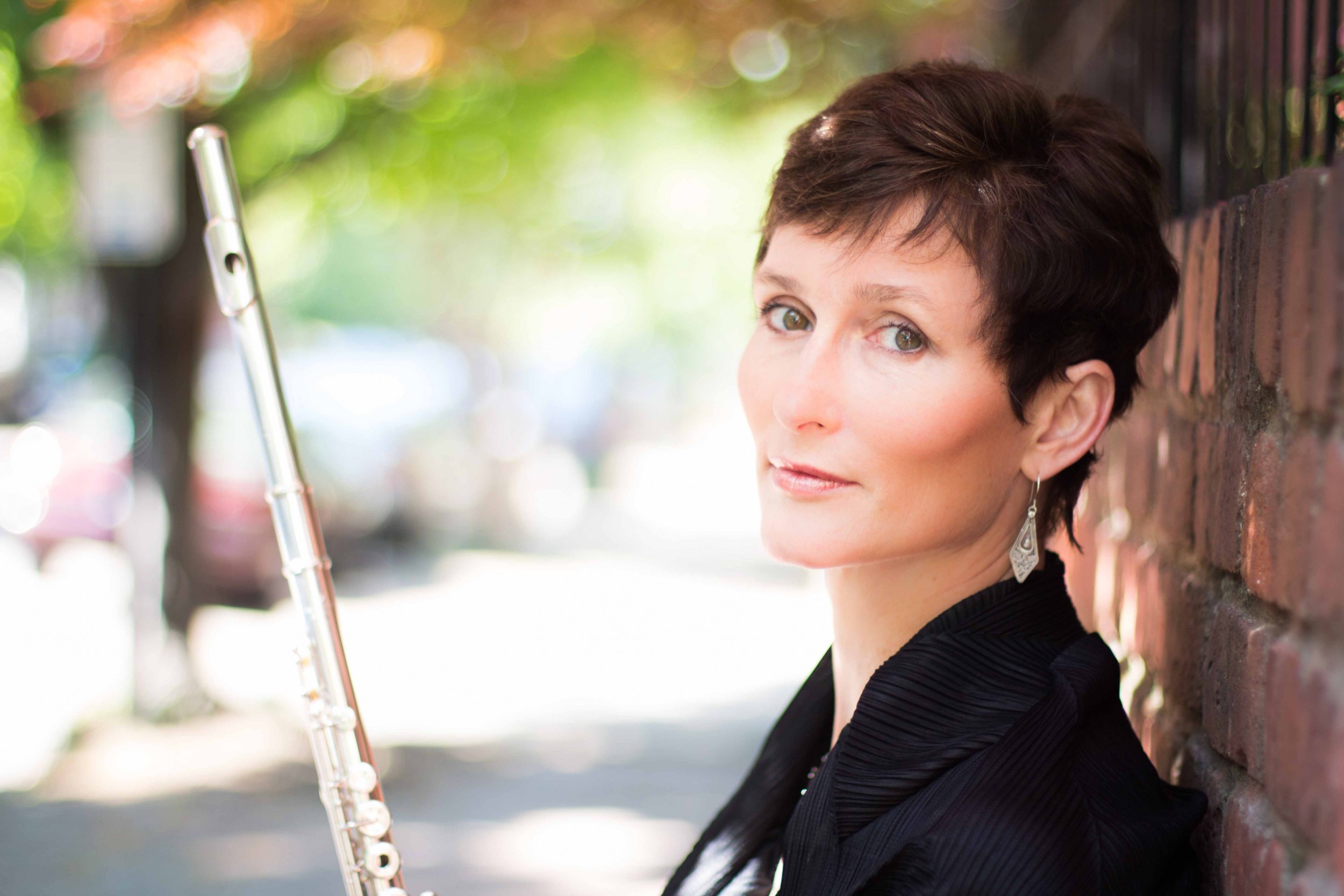 As Principal Flutist of the Richmond Symphony, Mary Boodell has won acclaim not only for her orchestral playing but also for her numerous chamber music performances. Equally at home in baroque and contemporary music, Ms. Boodell has performed at festivals across the US and Europe, including at the Los Angeles Hollywood Bowl, Eastern Music Festival, Festival of Two Worlds in Spoleto, Italy, and regularly at the Staunton Music Festival in Staunton, VA.

Before coming to the Richmond Symphony, Ms. Boodell played Principal Flute with the Knoxville Symphony Orchestra in Tennessee and the Civic Orchestra of Chicago.

Since 2004, she has played baroque and modern flutes with the Chamber Music Society of Central Virginia (www.cmscva.org), an organization dedicated to bringing world-class chamber music to Richmond. She is also a longtime member of the Richmond Chamber Players, performing seasonally on their August Interlude series.

Born in Chicago, Ms. Boodell received her Bachelor of Music at the Oberlin Conservatory and her Master of Music at Northwestern University, and has studied with some of the country’s most respected flutists (Walfrid Kujala, Robert Willoughby, Keith Underwood, Alexander Murray). A devoted teacher, she maintains a private studio, coaches young symphony players, and performs regularly with the RSO Woodwind Quintet in Richmond-area public schools. Her former students have gone on to major conservatories.