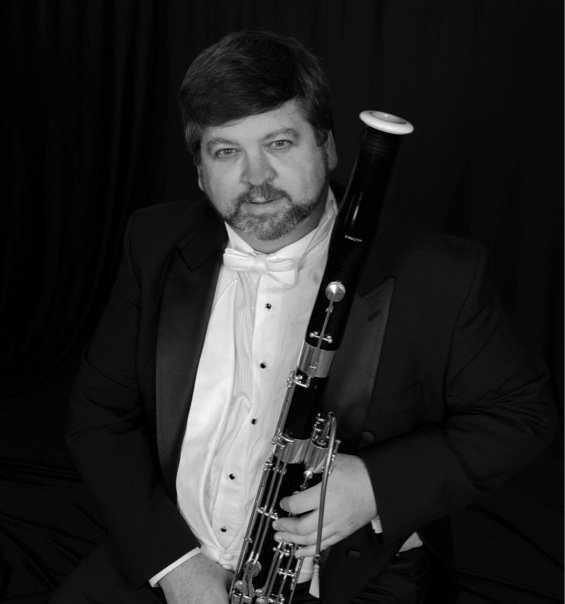 Currently living in Lake Forest, Illinois, Matthew Harvell has served as a bassoonist and contrabassoonist with the Richmond Symphony for the past 14 years. Mr. Harvell is also a member of the Chicago-based International Chamber Artists and can be regularly heard on WFMT radio in this capacity.

Mr. Harvell has given masterclasses at Northern Arizona University, West Virginia University, James Madison University, and Old Dominion University, and was an adjunct professor at the University of Richmond. Currently he serves on the faculty of the Lake Forest College. Mr. Harvell is a student of the late Norman Herzberg, Richard Beene, David Sogg, and John Wetherill; and has coached extensively with Christopher Millard, Daniele Damiano, and Judith LeClair. Matthew performs exclusively on Rudolf Walter bassoons.