Michael Boudewyns is a member of Really Inventive Stuff, and he’s super excited to return to the Richmond Symphony Orchestra. Michael made his RSO debut in 2010.

Michael grew up in Iowa. He has a BA in Theatre from University of Northern Iowa, and his MFA in Acting from the Professional Theatre Training Program at the University of Delaware. To learn more, visit: www.ReallyInventiveStuff.com. 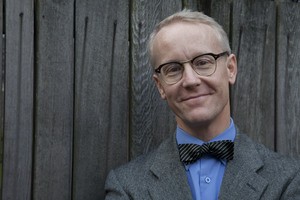 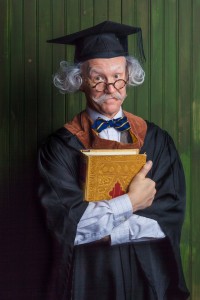