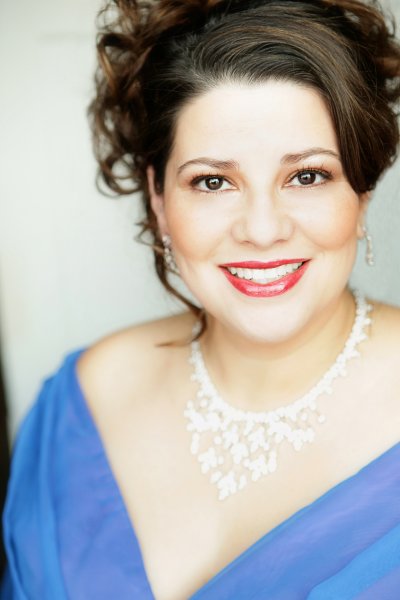 A diverse and coveted singer, American soprano Michelle Areyzaga is held in high regarded by orchestras and opera companies throughout the United States and abroad. She has performed operatic roles with New York City Opera in Telemann’s Orpheusas well as in their VOX series, and has appeared in leading roles with Chicago Opera Theater, Lyric Opera of Chicago’s In the Neighborhoods programs, Opera Birmingham, Ravinia Festival and Orquesta Sinfónica del Estado de México.

Known as a foremost interpreter of vocal art song and chamber music, Ms. Areyzaga has been a repeat guest of the New York Festival of Song under the direction of Steven Blier and Michael Barrett, the Chamber Music Society of Lincoln Center, the Chicago Ensemble as well as Chicago’s Dame Myra Hess Memorial Concert Series, and the Tucson Desert Song Festival. She has collaborated with the Avalon String Quartet, the Cavatina Duo and the Lincoln Trio, and has been selected to perform world premieres of many new works by American composers.

As a recorded artist, she has performed song cycles by Gwyneth Walker on The Sun Is Love (Proteus). Other recordings include Songs from Spoon River (Cedille) by Lita Grier and The Small Hours, songs by William Ferris. She has sung numerous times in both live and programmed broadcasts on Chicago’s classical music radio station WFMT.