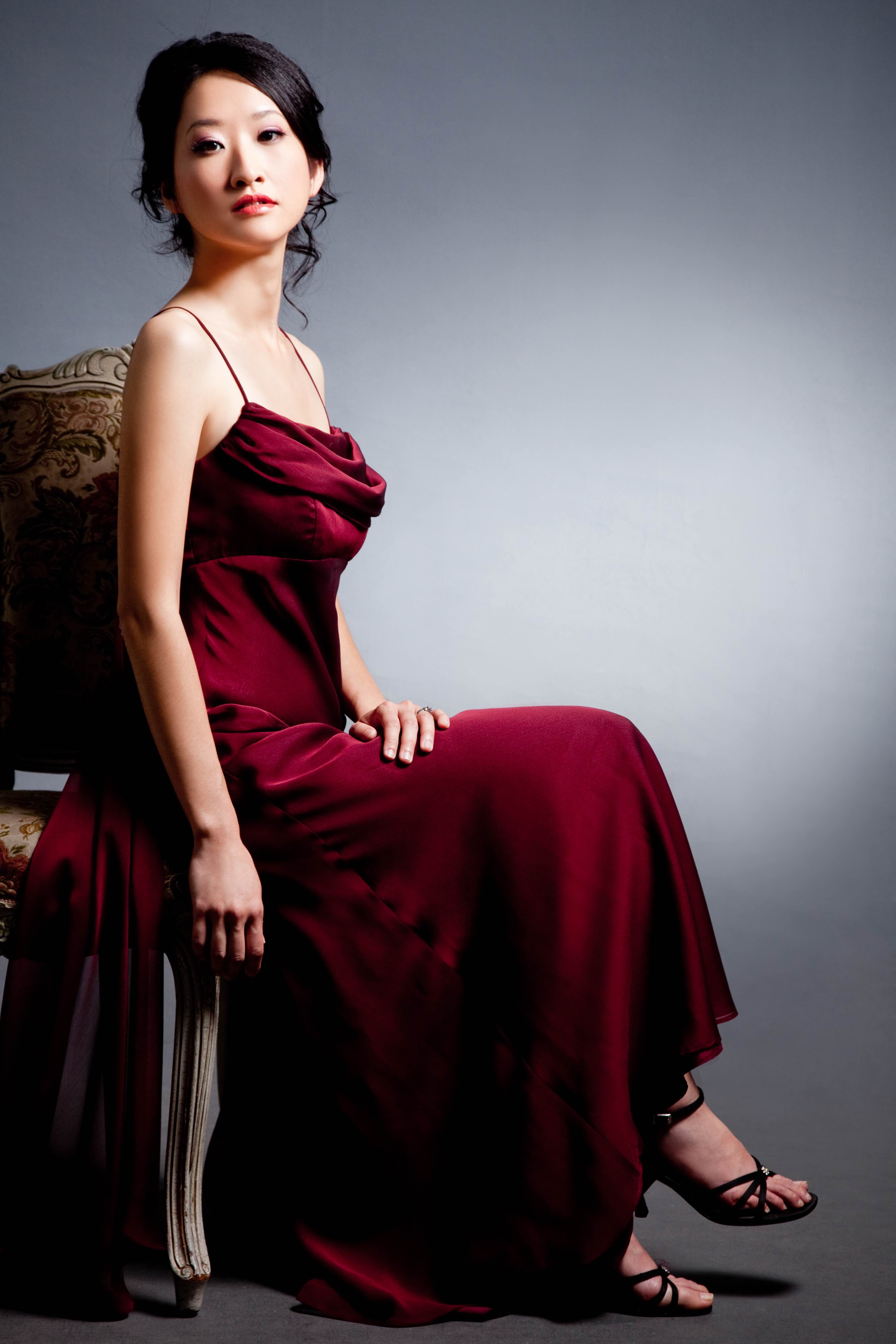 A native of Taiwan, pianist Michelle Huang has performed and taught extensively throughout the U.S. as well as abroad in the Czech Republic, Italy, Switzerland, and Taiwan. She has appeared as soloist and guest artist in numerous recitals and has given lectures, workshops, and master classes. As a chamber musician, Michelle Huang has collaborated frequently with vocalists and instrumentalists as well as various chamber groups, such as the Mary L’Engle Ensemble, the River City Trio, the chamber group-in-residence at Friday Musicale in Jacksonville, Florida, the Jacksonville Symphony and Richmond Symphony musicians. In 2015, she completed a week long concert tour with Rochester based clarinetist Julie Detwiler, in which the duo travelled to Nazareth College, SUNY Potsdam, University of Mississippi, and West Liberty University to perform and teach master classes. In 2017, she received a grant to commission ten paintings by two recent graduates of Virginia Commonwealth University art students. These paintings are presented along side with the complete performance of Mussorgsky’s piano suite Pictures at an Exhibition during her concert tour in 2018 – 2019. Most recently, she has collaborated with pianist Magdalena Adamek on four-hands and two pianos programs, in which they will be on tour for the 2020 – 2021 season.

Michelle Huang holds a Bachelor of Music in Piano Performance from the University of North Carolina at Chapel Hill, Master of Music in Piano Performance from the University of Tennessee and Doctor of Music in Piano Performance from Florida State University. Her principle teachers include Barbara Rowan, David Northington, and Read Gainsford. As an educator, Huang has held teaching positions at both Walter States Community College and Lincoln Memorial University. She served as Assistant Professor of Piano at Edward Waters College in Jacksonville, Florida. In 2012, she launched a Concert Series at Edward Waters College in which high caliber performing artists performed concerts as well as conducting master classes, workshops, and lectures for the continuing enrichment and exposure of classical music to both the school and the community. As a strong advocate of mind and body connection and overall musicians’ health, Huang has conducted numerous performance anxiety workshops in various universities as well as music conferences to help musicians understand and cope with anxiety related to performing. She has also presented workshops on a wide variety of topics including musicians’ wellness, art of practicing, and music entrepreneurship. She is currently on the piano faculty at the Virginia Commonwealth University in Richmond, Virginia. In the summer, she is on the faculty of East/West International Piano Festival in Seoul, Korea.

In addition to teaching in the collegiate setting, Huang also maintains a private studio, where she works with talented pre-college students. She is an active member of the Richmond Music Teachers Association (RMTA) and Virginia Music Teachers Association (VMTA) and has served as the first Vice President of Programming and President for RMTA. She is a frequent adjudicator for local and state competitions, including Federation State and Regional Competitions, FSMTA and GMTA State Competitions, PMTA Concerto Competition, PMTA Sonata Contest, and Outstanding Young Artist Scholarship Competition. Many of her students have won top awards and successfully pursued studies and career in music.