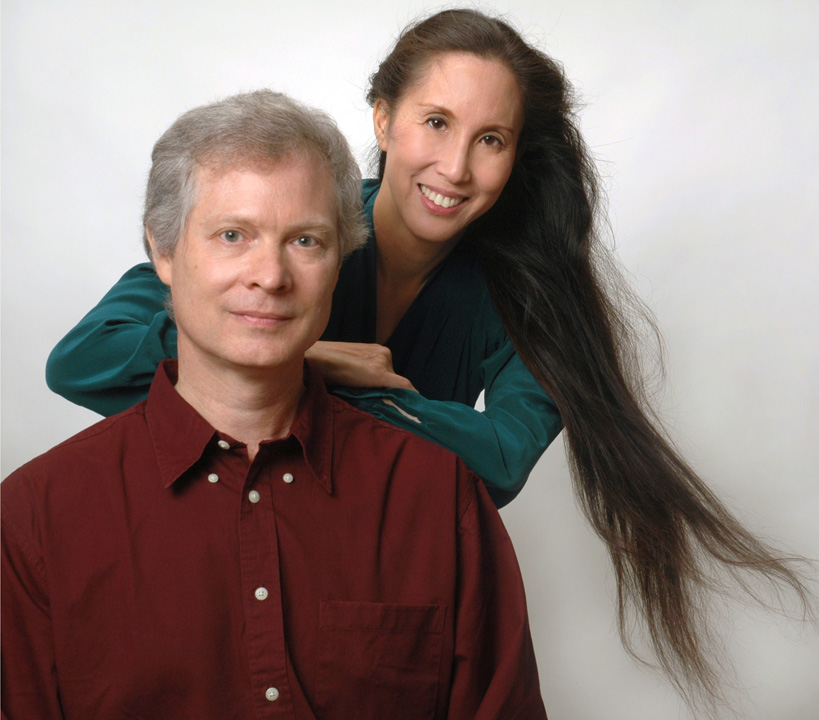 Pianist Paul Hanson has been acclaimed for his “dextrous authority” (Los Angeles Times), “relentless tension and drama” (The Virginian-Pilot), and the San Antonio Express-News wrote that “Hanson’s tender singing line, intelligent phrasing and total magisterial command made this a distinguished performance.” He holds degrees from Washington State University, the University of Southern California and University of Oregon, and has studied with Daniel Pollack, Leonard Stein, and Victor Steinhardt.

Dr. Hanson has served as Assistant to the Archivist of the Arnold Schoenberg Institute, and is currently on the music faculty at the University of Richmond.