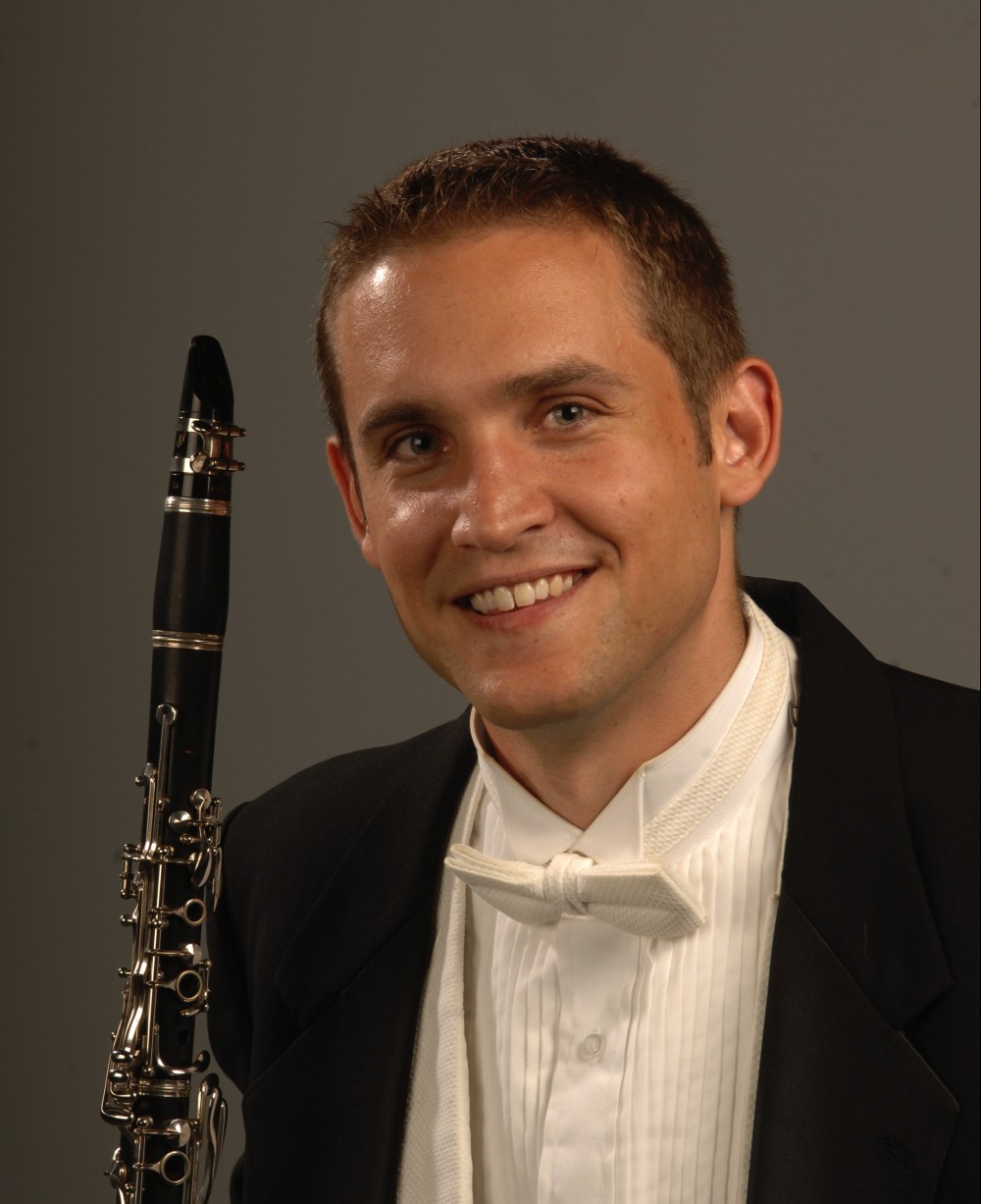 Ralph Skiano, a native of Alexandria, Virginia, has been serving as principal clarinetist of the Richmond Symphony Orchestra since 2002.  Before his arrival, he completed his studies at the Cincinnati College-Conservatory of Music in Cincinnati, Ohio, under the guidance of Richard Hawley. He has participated in numerous summer festivals including the Brevard Music Center, the Chautauqua Institute and the Tanglewood Music Center. He has appeared as a soloist with the Richmond Symphony as well as various other ensembles in the United States, France, Germany, and Switzerland. As a teacher, Ralph has been an adjunct instructor of clarinet at James Madison University, has appeared as a guest clinician at JMU and at Towson University, and maintains his own private studio in the Richmond area. Additionally, Ralph serves as principal clarinetist of the Des Moines Metro Opera during the summer and frequently appears with the Festival Lyrique en Mer on the beautiful island of Belle-Ile-en-Mer in France.