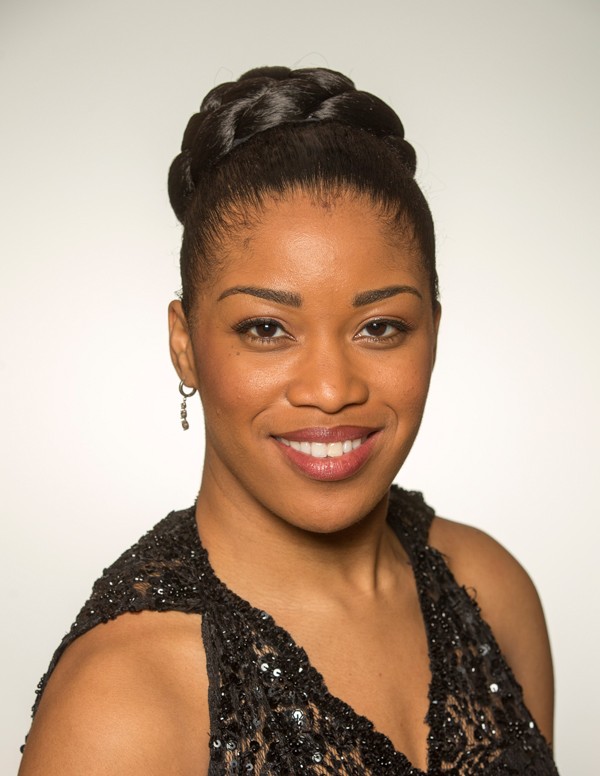 From an early age Rashidra was known as the little girl with the big voice. From community musical theatre to church music ministry, she was constantly in demand for civic and social performances at local and national events.

Throughout the years, that little girl was still ever so alive inside, leading her to a Bachelor’s Degree in Music from Boston’s prestigious Berklee College of Music. After graduating, Rashidra spent four years singing for Walt Disney Entertainment as a featured vocalist on Disney Cruise Line (Disney Wonder) and Tarzan Rocks! at Disney’s Animal Kingdom. She was a proud member of the opening team of Hong Kong Disneyland as Nala in The Festival of The Lion King. After living in Hong Kong for eight months Rashidra was led to move to New York, and that turned out to be the best nudge she could have followed.

In New York, Rashidra has been on Broadway in lead and ensemble roles in Avenue Q, Finian’s Rainbow, Hair, and most recently, Sister Act. She was on the road as a background vocalist for renowned singer Patti Austin’s BeboperElla! tour in conjunction with the release of Austin’s Ella Fitzgerald tribute album, For Ella. Rashidra’s television appearances include Violet (the singing nurse) on Sony/FOX’s Rescue Me, Late Night with Jimmy Fallon, Dancing with the Stars, the 2011 Tony Awards, The View, Good Morning America, the Walt Disney World Christmas Parade, and Macy’s Thanksgiving Day Parade.