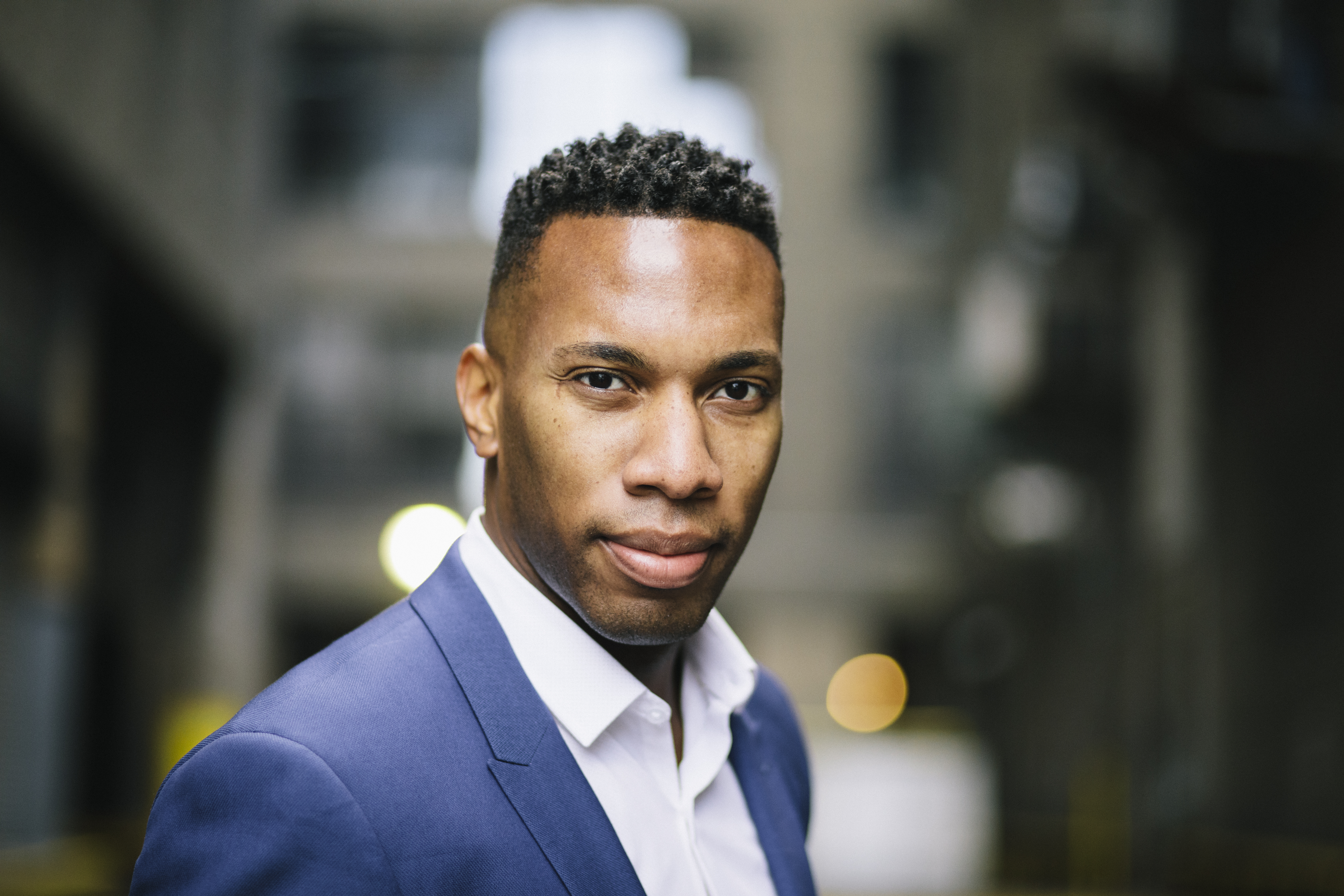 Winner of the 2018 Sir Georg Solti Conducting Award by the U.S. Solti Foundation, Roderick Cox was named the Minnesota Orchestra’s Associate Conductor in September 2016 for a two-year period following a year in which he served as the ensemble’s Assistant Symphony Orchestra and Music Director of the Alabama Symphony Youth Orchestra.

Roderick was awarded the Robert J. Harth Conducting Prize from the Aspen Music Festival in 2013 which led to national recognition and a return to the Festival as a Fellow. He has also held Fellowships with the Chicago Sinfonietta as part of their Project Inclusion programme and the Chautauqua Music Festival, where he was a David Effron Conducting Fellow.

Highlights among recent engagements as a guest conductor included a subscription concert debut with the Minnesota Orchestra and debut concerts with the Cleveland Orchestra, Seatle Symphony and Santa Fe Symphony orchestras as well as the Lanaudiere Festival with the Orchestre Metropolitan de Montreal and at Grant Park Festival in Chicago. Roderick also conducted a performance sponsored by Google and the Colour of Music Festival for the opening of the Smithsonian National Museum of African American History & Culture in Washington D.C.

In 18/19, Roderick made his debut performance in a subscription concert with the Los Angeles Philharmonic Orchestra with Cameron Carpenter, at the Manhattan School of Music conducting Beethoven’s Symphony No. 9 and his Opera debut with Houston Grand Opera in January 2019 in performances of Bizet’s Pêcheurs de Perles.