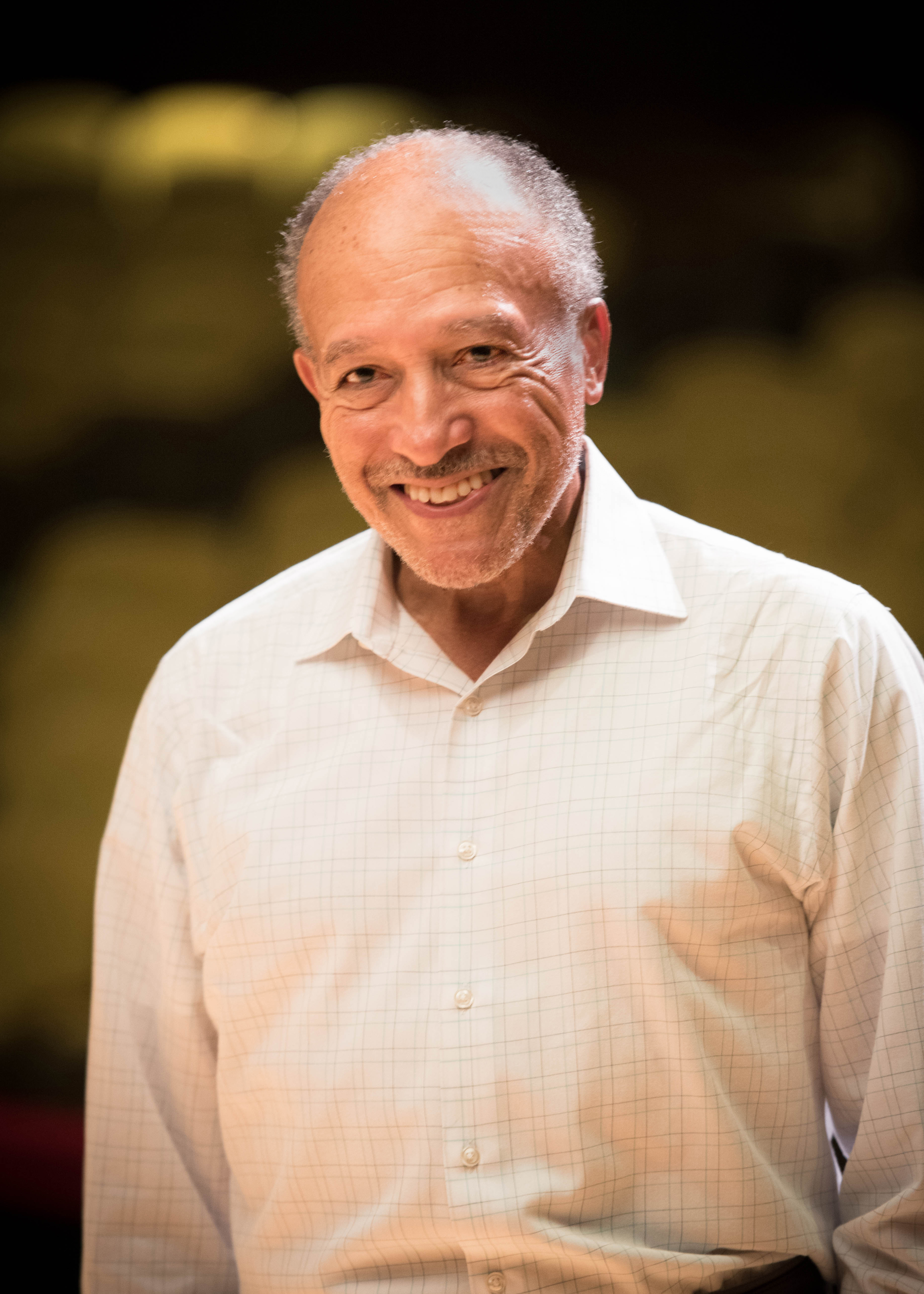 Russell Wilson, a native of Memphis, Tennessee, is an outstanding classical and jazz pianist who received his bachelor’s and master’s of music degrees in performance from Memphis State University now the University of Memphis.  Mr. Wilson is formerly a member of the Smithsonian Jazz Masterworks Orchestra, the Joe Kennedy Quartet, Virginia Union University’s faculty and, most recently, an Assistant Professor of Music at Virginia State University.  Currently he is a piano instructor at Virginia Commonwealth University and serves as pianist for worship services at Second Baptist and Crown and Joy. Wilson enjoys a distinguished career as a solo and chamber music performer and is the principal pianist of the Richmond Symphony Orchestra where he has performed as a soloist and has accompanied world class artists including Mel Tormé, Dick Hyman, Cab Calloway, Chet Atkins, Steve Allen and Carol Lawrence.

As a recording artist, he is featured as soloist on “Moonlight Piano”and “The Memphis Convention.” During the summer of 1995 he became pianist for the Smithsonian Jazz Masterworks Orchestra conducted by David Baker and Gunther Schuller.

He received the Theresa Pollak Award for excellence in the arts in 2002.