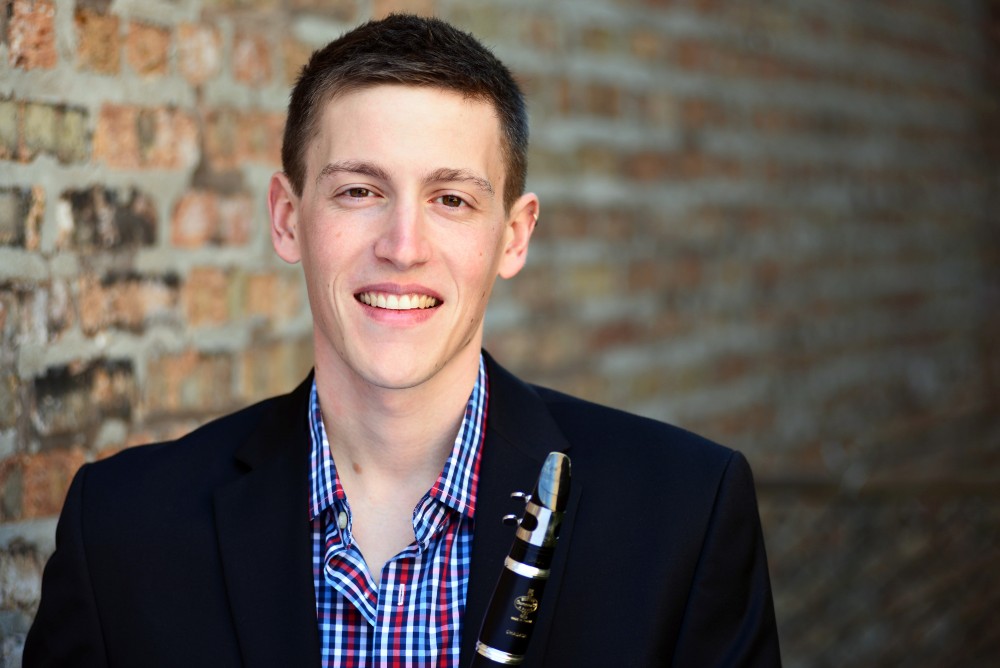 Samuel Rothstein was appointed as the Bass Clarinetist of the Richmond Symphony at the start of the 2013–2014 season and was acting 2nd/Assistant Principal/E-flat clarinetist for the 2014–2015 season. He received his bachelor’s degree in music performance from Northwestern University in March of 2012, studying clarinet and bass clarinet with J. Lawrie Bloom and clarinet with Steve Cohen. Prior to joining the Richmond Symphony, Samuel was a member of the Civic Orchestra of Chicago. He has performed with the Milwaukee, Virginia, and New World Symphony Orchestras and as guest principal clarinet with the Fort Wayne Philharmonic and the Illinois Symphony Orchestra. Additionally, he toured and played clarinet with the national touring company of Les Misérables for ten months in 2010–2011 and continues to perform in various Broadway Chicago productions. Summer festival appearances include the National Repertory Orchestra, Spoleto Festival USA, and three summers as a fellow at the Tanglewood Music Center, the last of which as a member of the New Fromm Players. Samuel has recently been appointed as the new Assistant Principal and Bass Clarinetist of the Indianapolis Symphony Orchestra beginning at the start of the 2015–16 season, but looks forward to returning as often as possible to perform with the wonderful musicians of the Richmond Symphony.