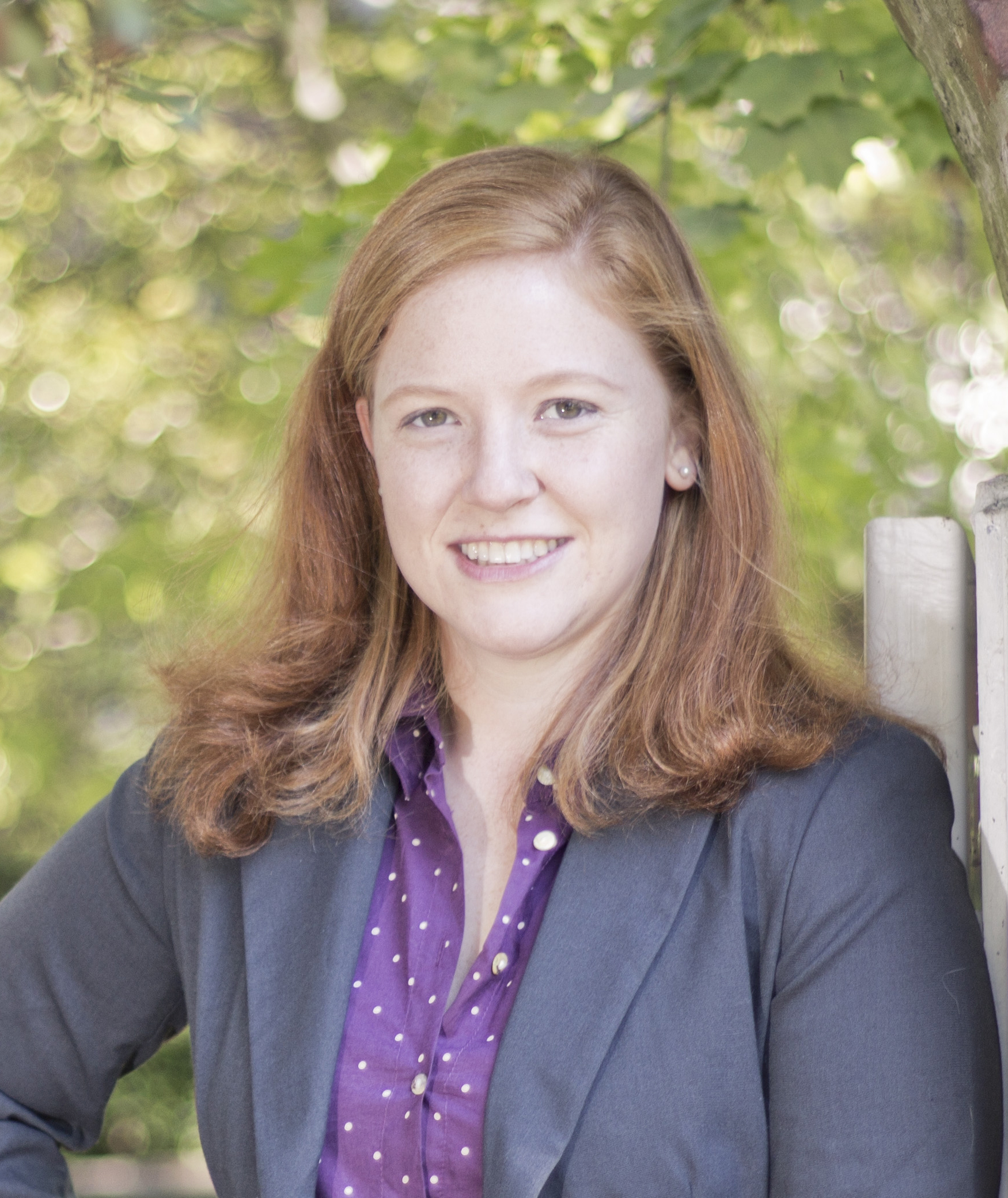 A native of Port Charlotte, Florida, Sara Reese is currently the Third/Bass Clarinetist with the Richmond Symphony. In addition to performing with the Richmond Symphony, Sara is also a clarinetist with The United States Air Force Concert Band in Washington, D.C., and regularly performs with the Annapolis Symphony. Prior to coming to the D.C. area, Sara performed with the Tallahassee Symphony Orchestra and the Aspen, Brevard, and Tuscia Opera Festival orchestras. She can also be heard on the 2011 Emmy-winning soundtrack to the PBS documentary “John Muir In The New World.” In addition to maintaining a full teaching studio in her home in Northern Virginia, Sara also enjoys an active performing schedule with her chamber group, The Shepherd Trio.
Sara studied with David Shifrin at Yale University where she graduated with a Masters of Music degree in 2011. Prior to that, Sara received her Bachelor of Music degree in 2009, cum laude, from Florida State University where she studied with Frank Kowalsky and Deborah Bish. Other notable teachers include Kenneth Grant, Steve Cohen, Dennis Smylie, and Robert DiLutis.