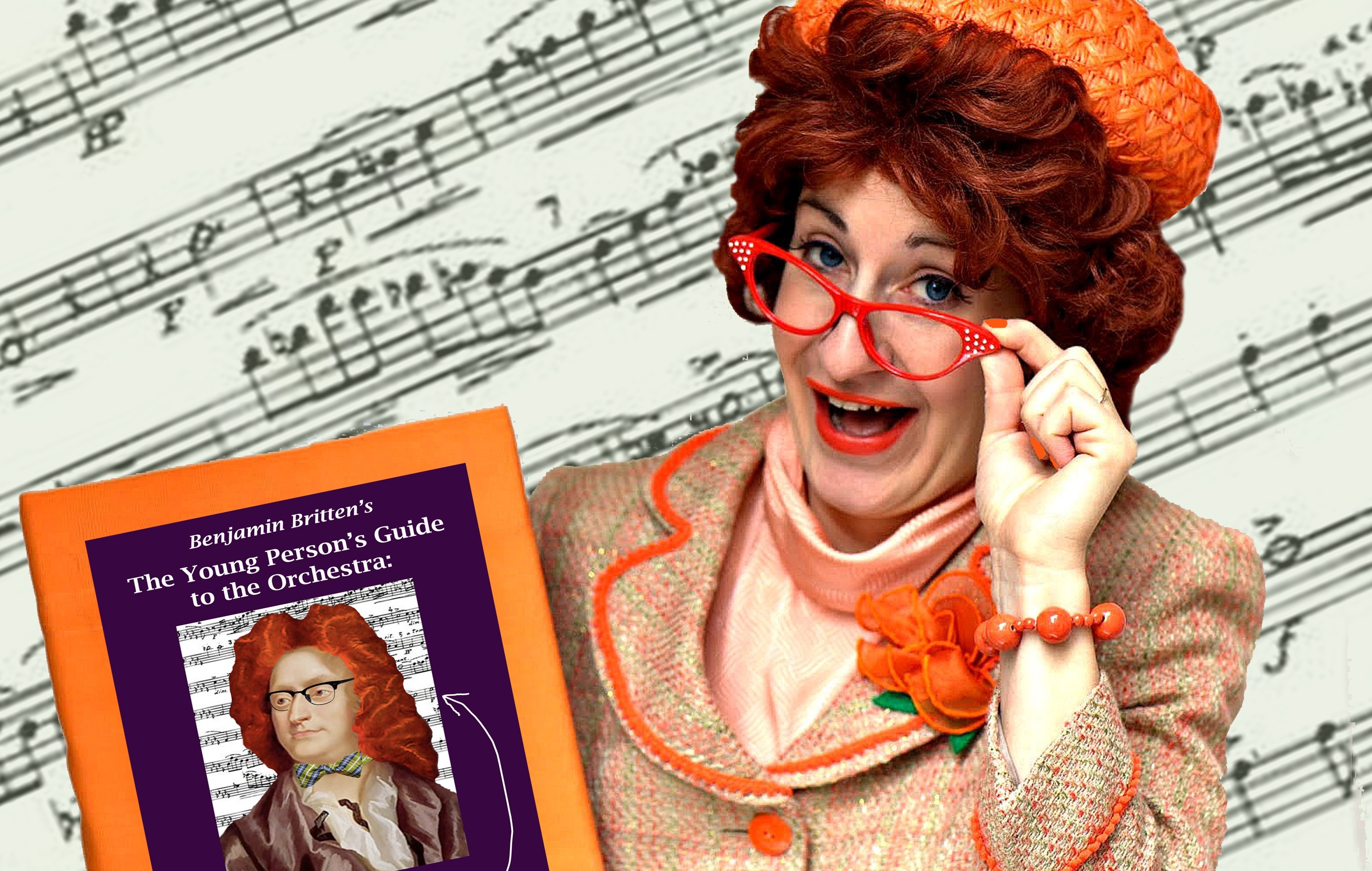 In 2004, Sara co-founded Really Inventive Stuff. In 2007, she made her solo orchestra debut with the Philadelphia Orchestra.

Sara is Assistant Professor of Theatre at Tulane University in New Orleans, and continues to develop family programming for orchestras as co-founder and creative director of ReallyInventiveStuff.com. She is a graduate of Ithaca College and the Professional Theatre Training Program (PTTP) at the University of Delaware.