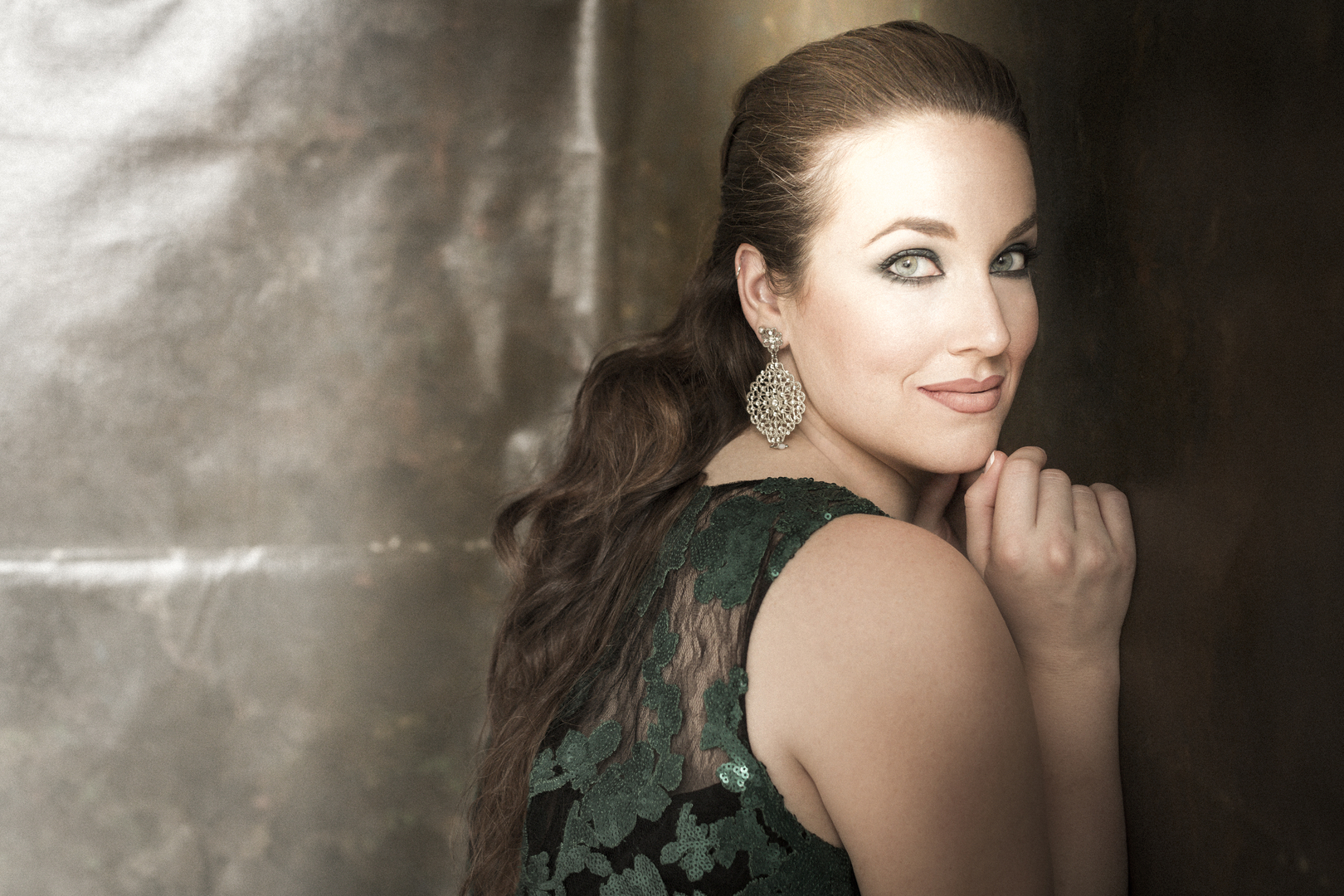 In the 2019-2020 season, Sarah Mesko sings the title role in Carmen for her debut with Tulsa Opera and with Opera Theatre of Saint Louis, as well as Handel’s Messiah with Richmond Symphony. She also returns to the roster of The Metropolitan Opera to cover the title role in Handel’s Agrippina. Last season Sarah returned to the Metropolitan Opera — following her successful performance of Arsace in Semiramide — to sing Mercédès in Carmen.  Additional engagements included her Canadian debut as Isolier in Le comte Ory with Edmonton Opera, and a debut at Opera Theatre of Saint Louis as Ottavia in The Coronation of Poppea.  On the concert stage she appeared in Handel’s Messiah at the US Naval Academy, and presented recitals at the University of Arkansas and Hendrix College.

In concert, Ms. Mesko has appeared with the National Symphony Orchestra under Tito Muñoz; as Dejanira in Handel’s Hercules with the Oregon Bach Festival; with the Columbus Symphony in Alexander Nevsky; and with the Baltimore Symphony Orchestra under Marin Alsop.  Ms. Mesko has made recital appearances with the Dallas Opera at the Dallas Museum of Art; with tenor Paul Appleby for the George London Foundation at the Morgan Library; with the Dolce Suono Ensemble; with Vocal Arts DC, presenting Janácek’s Diary of One Who Disappeared with tenor Toby Spence; and with San Francisco Opera Center’s Schwabacher Debut Recital Series.

In 2009 Sarah was a national finalist of the Metropolitan Opera National Council Auditions. She has won First Prizes in the George London Foundation, the National Society of Arts and Letters, Annapolis Opera, Virginia Opera, Young Texas Artists, Sun Valley Opera, and the Franco-American Vocal Academy.  She is also among a rare number of singers who have won the Richard F. Gold Career Grant more than once: in 2011 from Washington National Opera, and in 2009 from Central City Opera