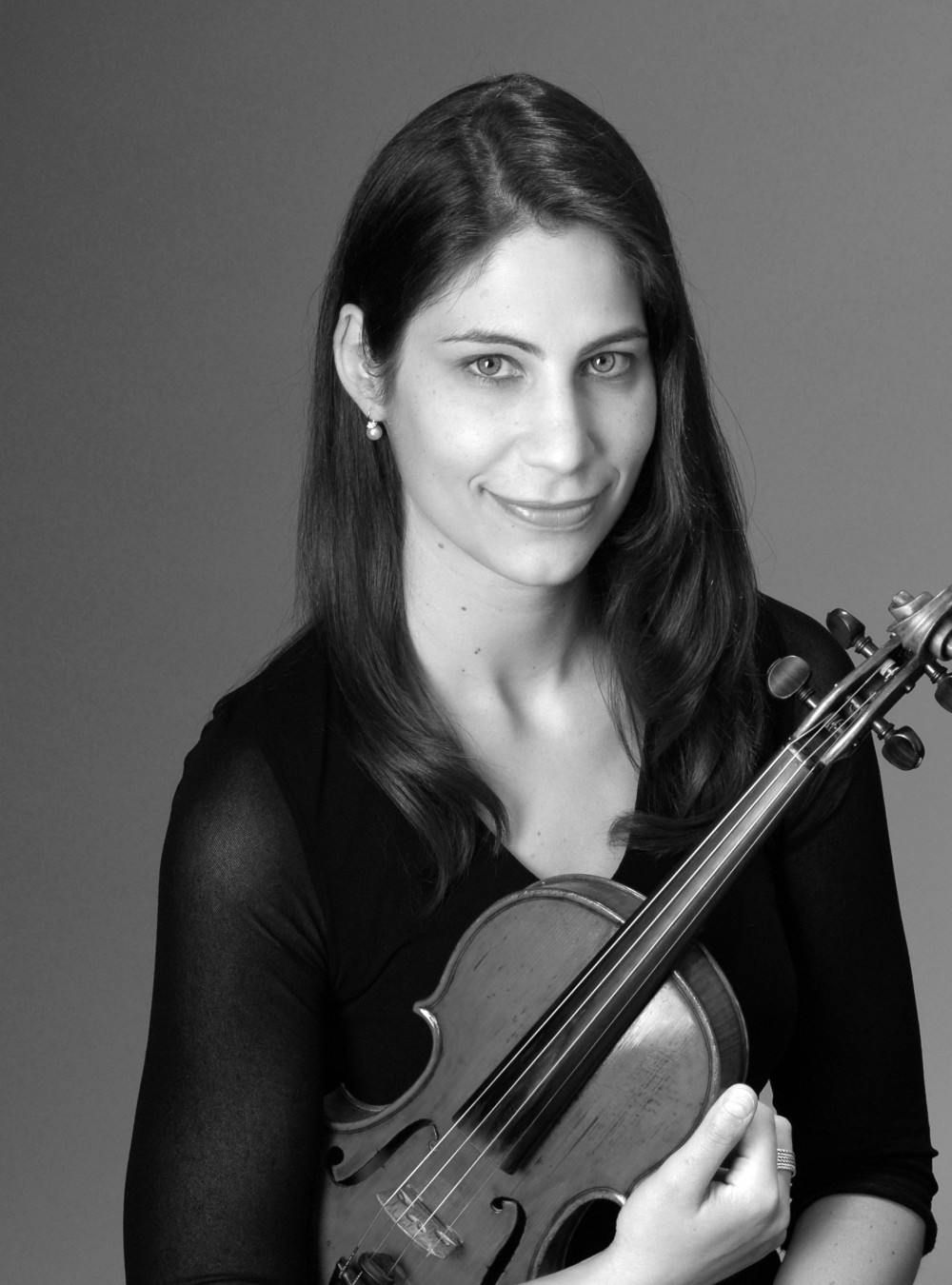 Violinist Stacy Matthews has been a member of the Richmond Symphony since 2002. She attended the Eastman School of Music and the Cleveland Institute of Music, where she received both her Bachelor and Master of Music Degrees with teacher William Preucil, concertmaster of The Cleveland Orchestra. In 2000, she began a fellowship with the New World Symphony in Miami Beach. During her time there she served as concertmaster under conductor Michael Tilson Thomas, and soloist in Vivaldi’s Four Seasons. Stacy spends her summers out west playing in the Sun Valley Summer Symphony in Idaho and the Colorado Music Festival. Previous orchestra work brought her to the Mainly Mozart Festival, Tanglewood Music Center, Santo Domingo Music Festival, and the New Zealand Symphony Orchestra. Stacy grew up in Ithaca, NY, where she developed an affinity for waterfalls, coffee, farmers markets, and schnauzers.