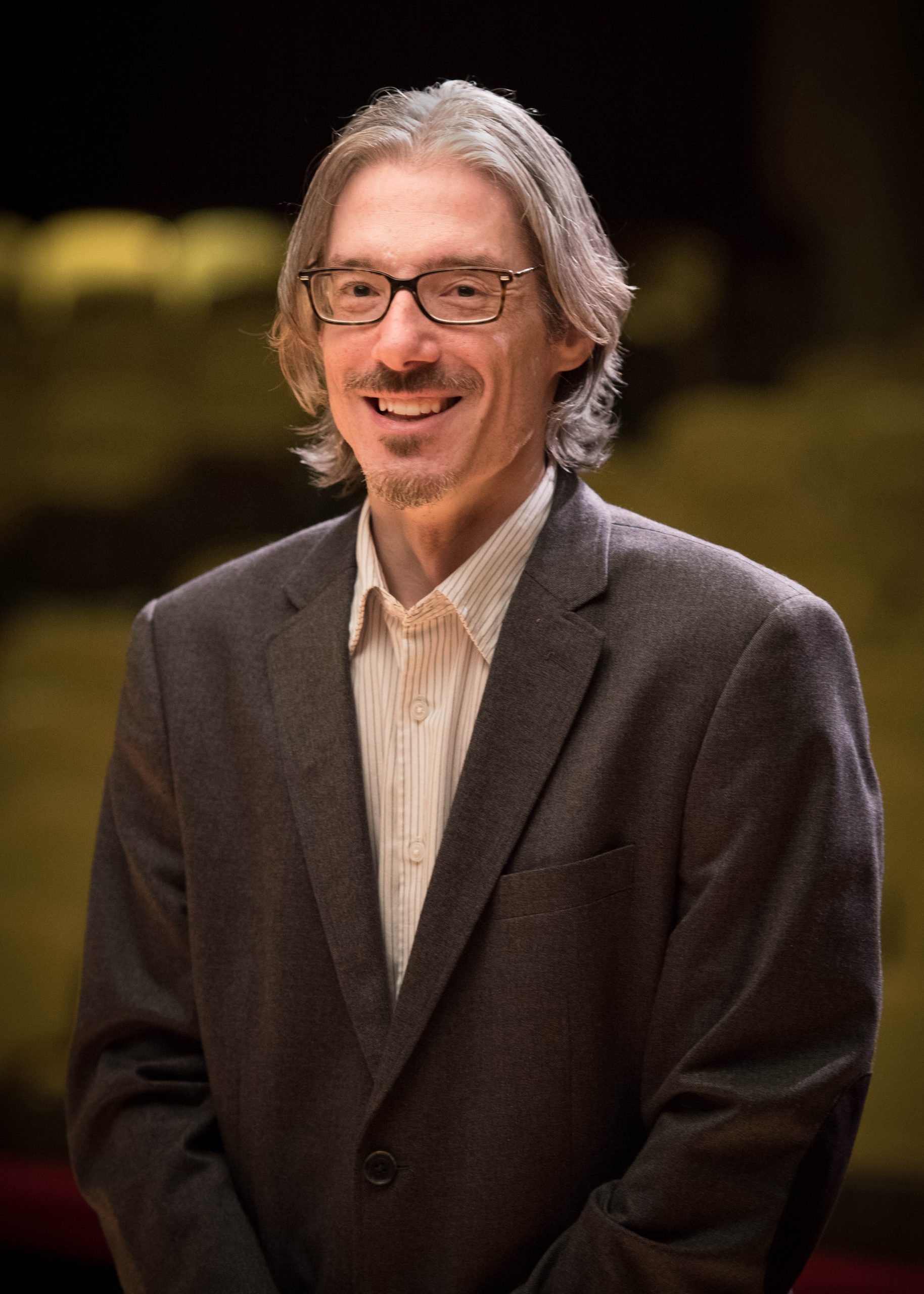 Stephen Schmidt has been a full-time violist with the Richmond Symphony since 1996, and was the principal violist of the Williamsburg Symphony Orchestra from 2009-17.  He grew up outside of Philadelphia, Pennsylvania and at the age of 14 started commuting to New York City on weekends to attend The Juilliard School’s Pre-College program.  He went on to earn Pre-College, Bachelor, and Master of Music degrees from Juilliard, and subsequently earned a Doctorate from Peabody Conservatory of The Johns Hopkins University.  His teachers have included Roberto Diaz, Paul Neubauer, Joseph DePasquale, Eugene Becker, Paul Doktor, and Janee Munroe.  As a performer he played for masterclasses by Karen Tuttle, Toby Appel, Emanuel Vardi, Patricia McCarty, and Victoria Chiang and has participated in many music festivals, including Tanglewood, Spoleto (Italy), National Repertory Orchestra, Bowdoin Chamber Music Festival, Estherwood and Kinhaven.

Dr. Schmidt’s first teaching job in Richmond was at the St. Catherine’s School, and he returned there in 2018 as a member of their resident ensemble, the Oberon String Quartet.  He teaches viola as an adjunct professor at Virginia Commonwealth University and is the Director as well as Chairman of the Board of VCU’s Mary-Anne Rennolds Chamber Concerts series, a series that presents concerts and masterclasses by internationally renowned chamber groups and classical instrumentalists.  He has taught masterclasses himself and provided special guest artists like Kim Kashkashian, Paul Neubauer, Roger Tapping, and Kazuhide Isomura for several Violapalooza events held at VCU and sponsored by the Virginia Viola Society.

In 2003 Stephen joined the Richmond Chamber Players as their violist, adding the duty of Artistic Director in 2013.  He has performed as a guest with the Atlantic Chamber Ensemble (ACE) and the Eckhart Ensemble.  Since 2011 he has taught at the Richmond Symphony/VCU “Orchestra Project” summer music program in Richmond, joining their organizing committee in 2014.  Prior to 2011 he spent 15 summers teaching and performing at the Performing Arts Institute in Wilkes-Barre, Pennsylvania.  At PAI he was the coordinator of strings and was featured as soloist with their orchestra many times.  Stephen has played the world premieres of solo viola and chamber works by Allan Blank, Randall Thompson, and Jonathan Leshnoff.

In 2012 Stephen appeared in two scenes in Steven Spielberg’s film “Lincoln” – in one as the concertmaster and in another as the conductor.  During 2014 he appeared as a violinist in AMC channel’s television show “Turn – Washington’s Spies” and in the pilot episode of Amazon’s Civil War era show “Point of Honor.”

Dr. Schmidt is a yearly judge for Richmond Symphony Orchestra League’s concerto competition and regularly judges local auditions for the Richmond Symphony Youth Orchestra.  He has also judged the MTNA Regional Competition and the Home Educators Association Conference Competition.  His wife Holly Rose is also a violist and violinist and has extensive long-term apprenticeship training in the Suzuki Method.   She is the Managing Director of the Richmond Chamber Players.  Together they enjoy teaching all ages and ranges of young string players.  Stephen loves collecting vinyl records & cds and dreams about vintage instruments and automobiles.  He currently plays on violas made by Gaetano Antoniazzi and Petrus Antonius Malvolti.