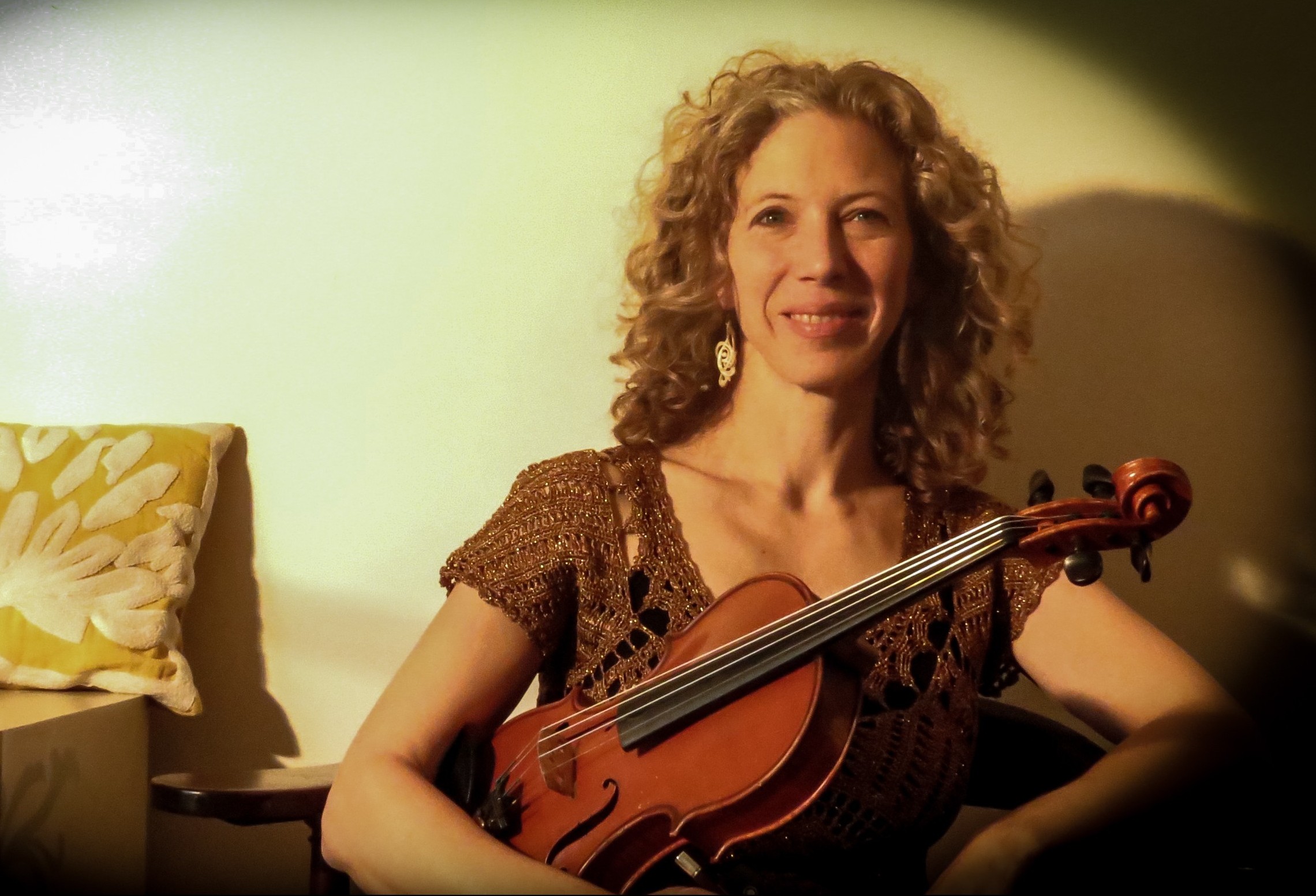 Originally from Stuttgart, Germany, violinist Susanna Klein has enjoyed a varied career as a violinist, educator and innovator on the East Coast. She has performed in orchestra and chamber music settings in Germany, France, Switzerland, Italy and Israel as well as throughout the United States. Currently she serves as violinist with both Trio 826, based in Iowa, and the trailblazer group Atlantic Chamber Ensemble (ACE) in Richmond. ACE has garnered national attention through its novel connections to audiences, recently detailed in Chamber Music Magazine.

As an orchestral musician, Ms. Klein served as principal second violin of the Richmond Symphony for five years. Other full time orchestral appointments have been with the Colorado Symphony, Memphis Symphony, Vermont Symphony (as acting concertmaster) and Rhode Island Philharmonic Orchestras. Ms. Klein has played under the baton of notable conductors such as Marin Alsop, Seiji Ozawa, Yoel Levi and Lorin Maazel. She participated in the music festivals at Tanglewood, Spoleto Italy, Shira, Kneisel Hall and Nova Scotia. In 2011 and 2012 she performed at the Wintergreen Performing Arts Festival in Virginia and in 2012 at the Lake George Music Festival in New York. In 2013 her chamber group Trio 826 was a featured guest at the Cedar Valley Chamber Music Festival in Iowa and Les Musicales au Fival in France.

Ms. Klein can be heard regularly on radio and TV spots including the PBS Series The Retirement Revolution. She has been a soloist with Up Close and Musical in Denver, the Richmond Ballet and Charlottesville Youth Symphony. Ms. Klein can be heard as a guest on the compact discs of One Ring Zero, Modern Groove Syndicate and the Klavier label Chamber Music Series.

A passionate educator, Susanna Klein has taught violinists aged 4 to 74. She has served on the violin faculty at the Virginia Governor’s School summer program, the Richmond Symphony Camp and the Boston Youth Symphony Orchestra Retreat. In 2010 she founded the Orchestra Project, a VCU/Richmond Symphony camp for talented string players. Every year, she co-directs and serves on the faculty at the Orchestra Project, held on the campus of VCU. Susanna Klein is assistant professor of violin and coordinator of strings at her alma mater, Virginia Commonwealth University. Ms. Klein holds a Bachelor of Music degree from VCU and Master of Music degree from Boston University, where she was an assistant to the legendary violinist Roman Totenberg.