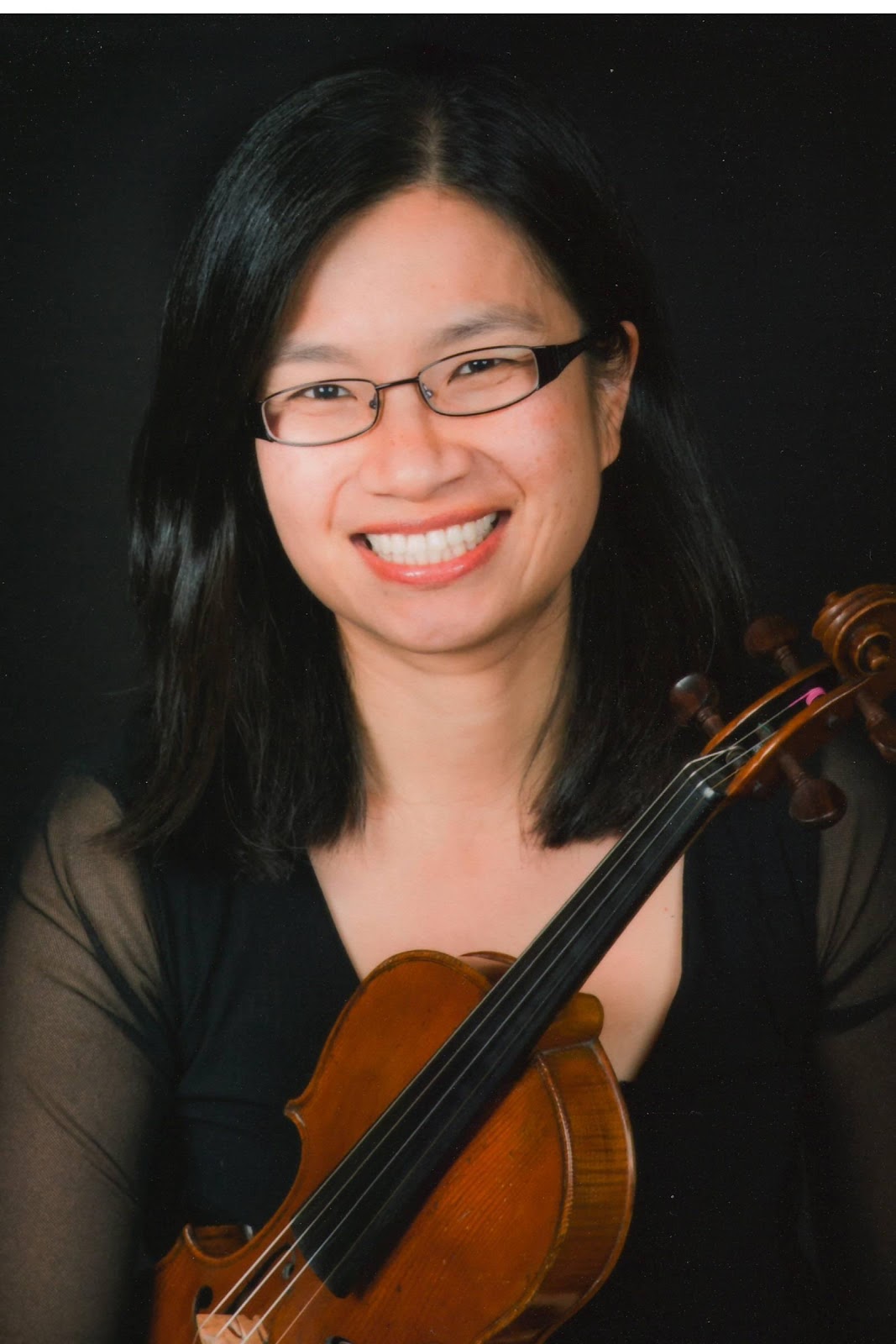 Susy Yim, violinist in the Richmond Symphony and adjunct faculty of University of Richmond, is also a member of the Richmond Chamber Players and the Oberon String Quartet, which is in residence at St.Catherine’s and St.Christopher’s schools.

A native of Hong Kong, Susy attended the Hong Kong Academy for Performing Arts before coming to the United States. She earned her Bachelor’s degree from Boston Conservatory and her Master’s degree from Rice University. Her teachers include Kenneth Goldsmith, Raphael Fliegel, Tatiana Dimitriades, David Kim, Michael Ma and Alice Waten.

Besides orchestral and chamber music performances, Susy has been featured on the Summer at Centerstage Recital series as well as Tedx University of Richmond. With her husband Ryan Lannan, cellist in the Richmond Symphony and Oberon quartet, they bring their music to people of all ages, from preschool to retirement homes.