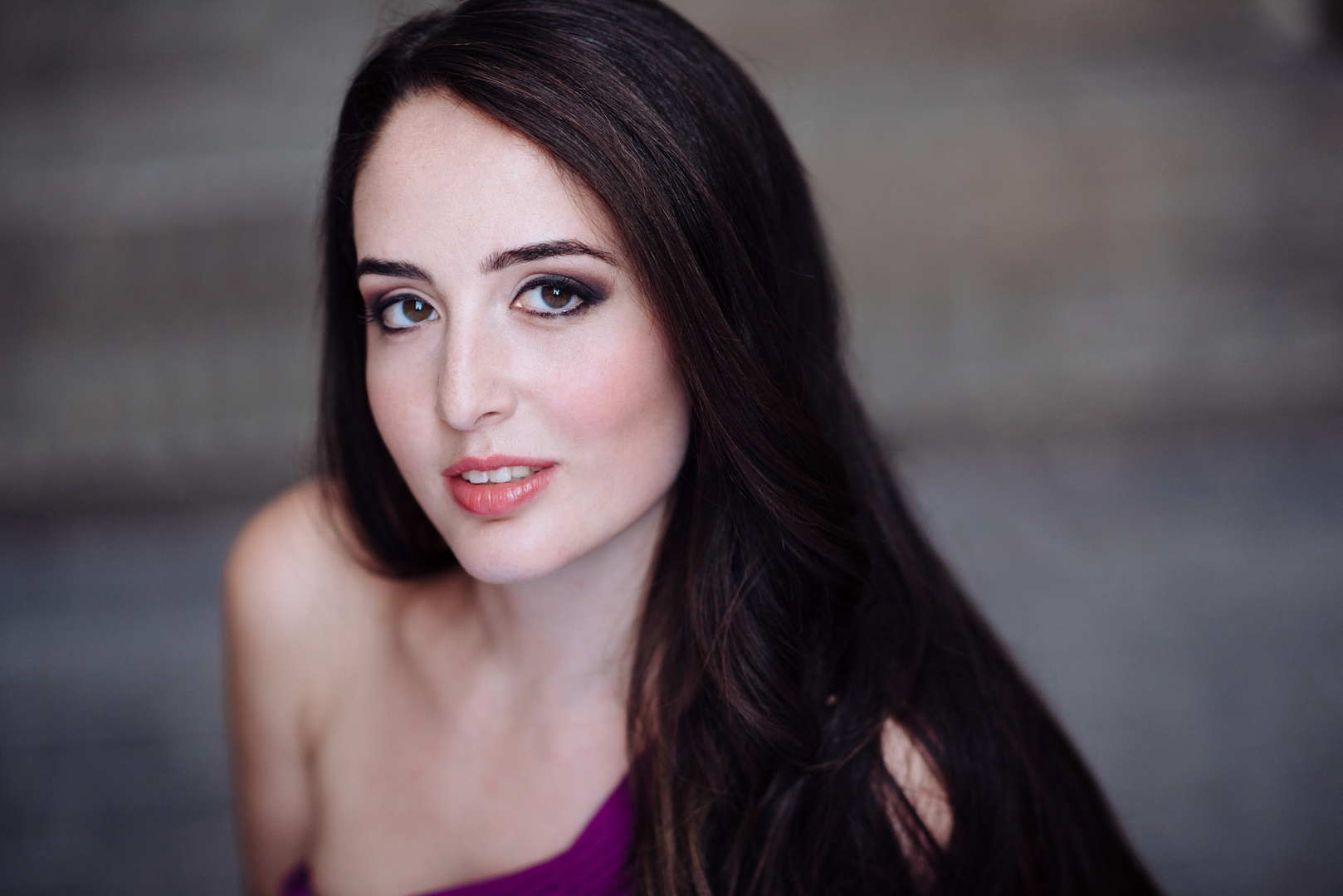 Hailed by the San Francisco Chronicle for her “elegant” soprano, both “incisive and tender,” Suzanne Karpov is quickly distinguishing herself as one of the country’s leading young sopranos. Ms. Karpov recently made her Carnegie Hall debut as the soprano soloist in Poulenc’s Gloria with DCINY and performed recently with the New York Philharmonic as part of the Handel and Haydn Society in their Messiah. Past season oratorio highlights as a soprano soloist include performances of Handel’s Messiah with the Washington Bach Consort, the American Bach Soloists, Richmond Symphony Orchestra, the National Philharmonic, and the Washington National Opera Orchestra at the Kennedy Center, as well as the soprano soloist in Haydn’s The Creation with the UC-Davis Symphony Orchestra. Operatic highlights include performances with Washington National Opera, Boston Early Music Festival, Light Opera of New Jersey, and the New Hampshire Music Festival. In competition, Ms. Karpov has won numerous awards, including 1st place at the national NATS Competition in Chicago, 1st place in the 2018 Handel Aria Competition, was a finalist in the Oratorio Society of New York Competition and won an Encouragement Award from the Metropolitan Opera National Council Auditions. Ms. Karpov is a graduate of the Maryland Opera Studio (University of Maryland, College Park), and earned her Bachelor’s degree in voice, magna cum laude from Boston University.