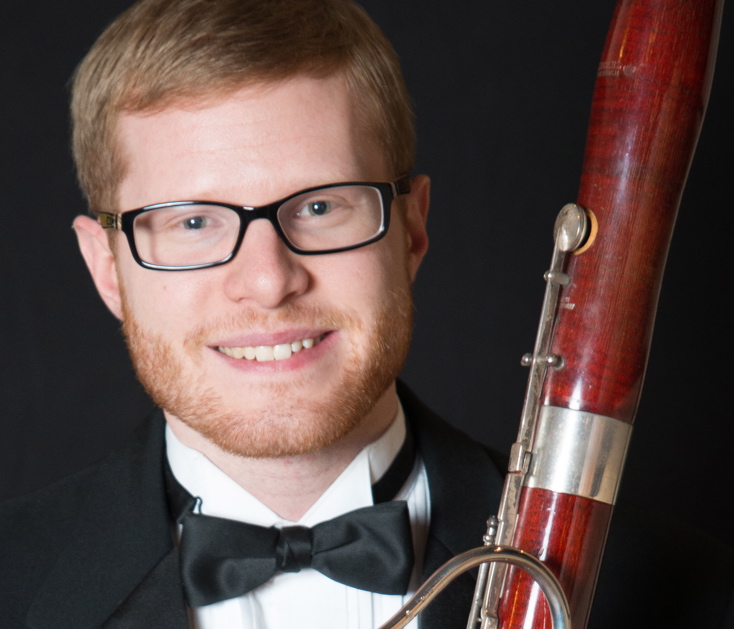 Thomas Schneider joined the Richmond Symphony as Principal Bassoon in September of 2012. Before joining the Richmond Symphony, Tom was a fellow for two years at the New World Symphony in Miami Beach under the direction of Michael Tilson Thomas. Tom holds a Bachelor of Music degree from the Oberlin Conservatory and a Master of Music degree from the University of Maryland. His primary teachers are Sue Heineman, George Sakakeeny, Yoshi Ishikawa, and Debbie Torpe. Tom has appeared at many of the country’s top festivals including the Tanglewood Music Center, National Orchestral Institute, National Repertory Orchestra, and the Sarasota Music Festival. Tom made his first solo appearance with the Richmond Symphony in the fall of 2014 performing Peter Schickele’s Bassoon Concerto and recently performed Mozart’s Bassoon Concerto in April 2022. Outside music, Tom loves to read, hike along the James River, and climb the beautiful mountains in his native Colorado.