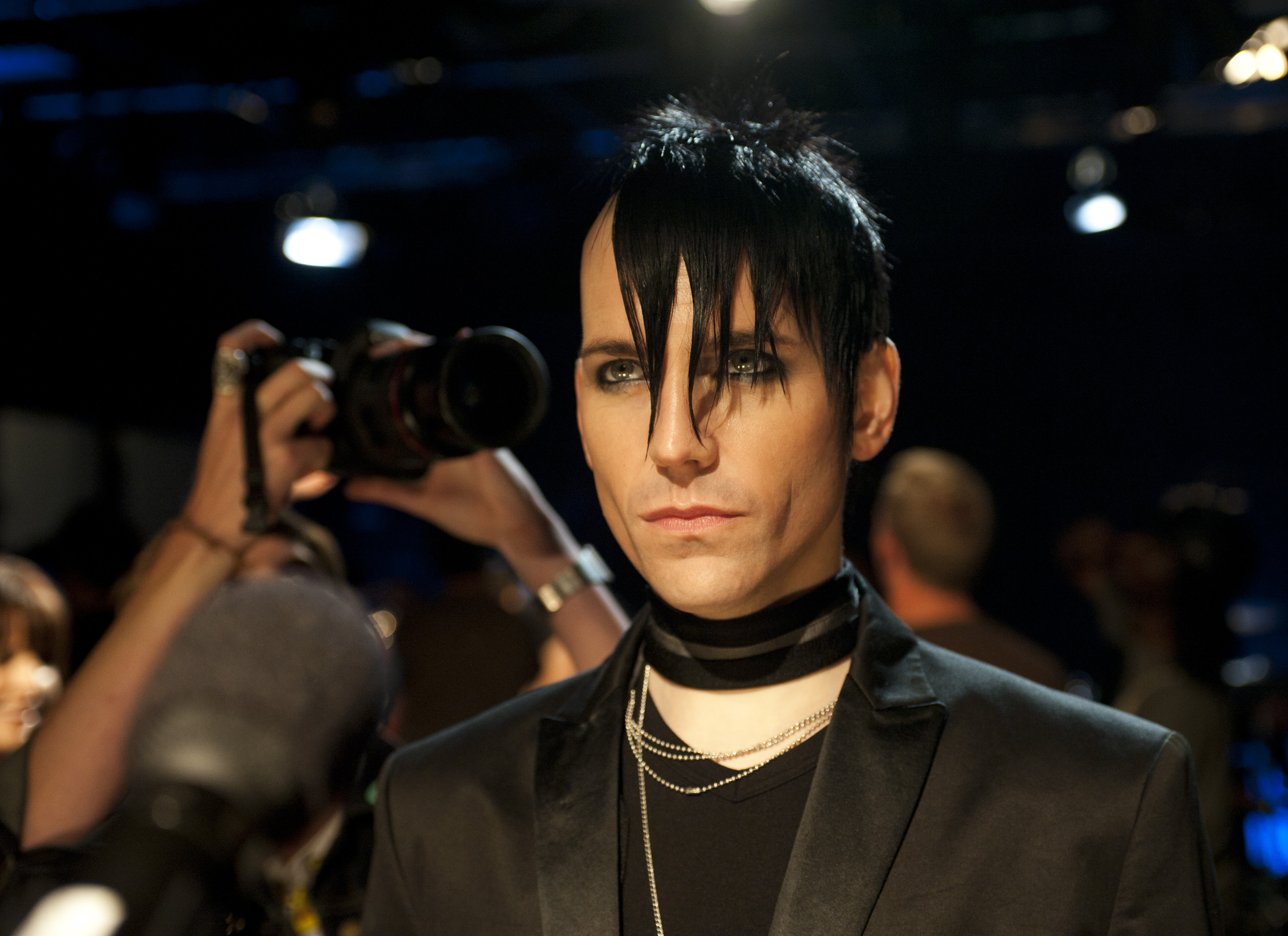 Tony Vincent grew up in the small town of Albuquerque, NM, where from a young age he was exposed to the music of The Beatles and The Rolling Stones. In his early teens Vincent began writing songs heavily influenced by Depeche Mode, New Order and Tears for Fears.

Shortly after moving to NYC in 1997 to continue his recording career, Vincent took an unexpected detour into the world of rock‐based theater, joining the cast of RENT, initially as part of the first national tour, then making his Broadway debut in the New York production in 1999. He was featured as Simon Zealotes in Andrew Lloyd Webber’s remake of the film Jesus Christ Superstar (2000), and when the production was revived on Broadway that same year Vincent earned critical acclaim starring as Judas Iscariot. In 2002 Vincent originated the role of Galileo Figaro in the rock band Queen’s smash hit We Will Rock You in London’s West End. He also fronted the band itself on several occasions, including a performance of “Bohemian Rhapsody” at Queen Elizabeth’s Golden Jubilee concert for a live audience of over 1 million people surrounding Buckingham Palace and over 200 million television viewers world‐wide. Two years later he was invited to Las Vegas to open the North American premier of We Will Rock You (2004‐2005).

During this time Vincent continued to write, and in 2008 independently released the EP A Better Way, produced by Adam Anders. In the fall of 2009, he returned to Broadway, originating the role of St. Jimmy in Green Day’s American Idiot. Vincent is best known for his appearance on the second season of NBC’s reality singing competition, The Voice. While on the show, Vincent was selected to be on “Team Cee Lo,” and made a lasting impression on fans worldwide with his final performance of The Eurythmics’ “Sweet Dreams.”

After 10 long months of writing, recording and producing, Vincent released his highly anticipated studio project, In My Head, through iTunes and cdbaby on July 10th, 2012. Tony Vincent continues to write and produce for future projects, both as a solo artist, as a producer for other artists and under the band moniker Mercer.