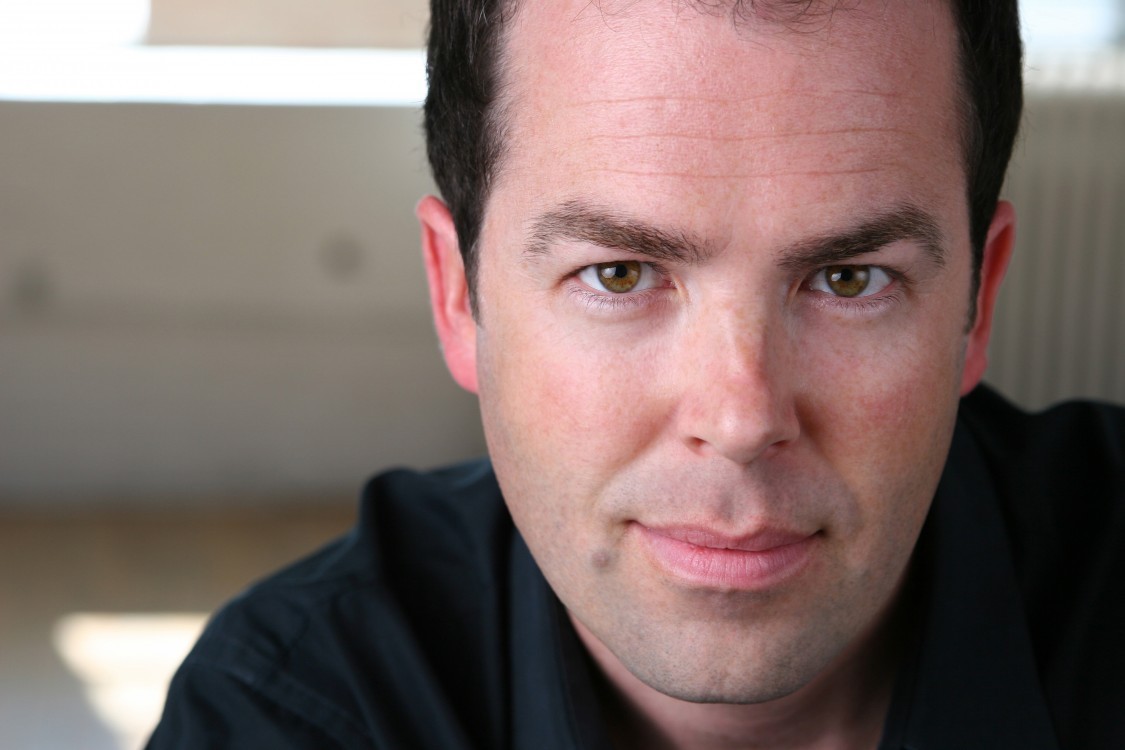 American tenor Vale Rideout has garnered critical acclaim for his musical artistry and superb stagecraft throughout the United States and Europe. Possessed of both a beautiful instrument and an ability to consistently deliver passionate, energetic performances, he is equally in demand for leading tenor roles from the standard repertory to contemporary works. The Colorado native can be heard on live recordings of Rio De Sangre (Albany Records, Grammy Award nomination), as Frank Shallard in Elmer Gantry (on Naxos, two Grammy awards, and voted No. 1 by Opera News “Best of the Year”), and Wuthering Heights (in its premiere recording), all three produced by Florentine Opera. He is the tenor soloist in a live recording of Carmina Burana with the New Jersey Symphony Orchestra. He can also be heard on the Newport Classics recording of The Ballad of Baby Doe, the world premiere recording of Kurt Weill’s The Eternal Road, and David Schiff’s Gimpel the Fool (both on Naxos). He is featured on the live recording of The Inspector by John Musto, at Wolf Trap Foundation, and sings the role of Robert MacNamara in Steven Stucky’s August 4th, 1964 with Jaap Van Zweden and the Dallas Symphony Orchestra, released on the DSO Live label and nominated for a 2013 Grammy Award.

In the 2015–16 season Vale Rideout sings Tamino in Die Zauberflöte in a return to Opera Coeur d’Alene and Alfred in Die Fledermaus with New Orleans Opera. In season 2014–15 he was soloist in Beethoven’s Missa Solemnis in a return to Washington Chorus; in Beethoven’s Symphony No. 9 and Brahms’ Liebeslieder Waltzes with Quad City Symphony Orchestra; returned to Florentine Opera as Edgar Linton in Floyd’s Wuthering Heights; sang Davey Palmer in Dove’s Siren Song with Hawaii Opera Theater; returned to Carnegie Hall as soloist in Mendelssohn’s St. Paul with New York Choral Society; sang Beethoven’s Symphony No. 9 with Virginia Symphony; and Edgardo in Lucia di Lammermoor with Opera Fort Collins. His 2013–14 engagements included Britten’s Serenade for Tenor, Horn and Strings at Trinity Church Wall Street (NY) under Julian Wachner; tenor soloist in Britten’s War Requiem with the Washington Chorus; with the Richmond Symphony in Berlioz’s La damnation de Faust; Rochester Symphony Orchestra in Beethoven’s Symphony No. 9; Toledo Symphony Orchestra in Verdi’s Requiem; title role in Stravinsky’s Oedipus Rex at Rutgers University; as Alfredo in La traviata with Eugene Opera; with Kentucky Opera as Romeo in Gounod’s Romeo et Juliette; Tamino in Die Zauberflöte with Opera Saratoga; and in an evening of songs by John Musto with New York Festival of Song.

Career highlights include his return to Florentine Opera as Igneo in the world premiere of Don Davis’ Rio De Sangre; Camille in The Merry Widow with Opera Tampa; Tamino with Phoenix Opera, also Chautauqua Opera; Don Ottavio in Don Giovanni with Tulsa Opera; Male Chorus in The Rape of Lucretia for Cal Performances under Lorin Maazel; the role of Tancredi in the world premiere of John Musto’s The Inspector at Wolf Trap Opera; soloist in Messiah with the Louisiana Philharmonic; Stucky’s August 4, 1964 with the Dallas Symphony at Carnegie Hall; Peter Quint in The Turn of the Screw with Boston Lyric Opera; Roderick in Glass’s The Fall of the House of Usher with Nashville Opera; Alfredo in La traviata with Pacific Opera Victoria; Don Ottavio in Don Giovanni with Palm Beach Opera; Egeo in Cavalli’s Giasone with Chicago Opera Theater; soloist with the Dallas Symphony Orchestra in “A Christmas Celebration;” in Vaughan Williams’ “Hodie” with Highland Park United Methodist Church; Almaviva in Il barbiere di Siviglia with Sugar Creek Festival; Haydn’s Paukenmesse with the Berkshire Choral Festival; his debut with the New York Philharmonic in Britten’s War Requiem; Nadir in Les Pêcheurs des perles with Opera Columbus; the title role in Faust with Opera Tampa; Sam in Susannah with Mobile Opera; Gernando in Haydn’s L’isola disabitata with Gotham Chamber Opera; Edgardo in Lucia di Lammermoor with Central City Opera; Frederic in The Pirates of Penzance at the Chautauqua Institution; soloist in Carmina Burana with the New Jersey Symphony Orchestra; the world premiere of Steven Stucky’s August 4, 1964 with Dallas Symphony; and Messiah with the ProMusica Chamber Orchestra.

Other performances of note include Ferrando in Così fan tutte with Boston Baroque; Atis in Keiser’s Croesus with Minnesota Opera; Tamino with Tulsa Opera; the Male Chorus in The Rape of Lucretia and Sam in Susannah, in re-engagements with Central City Opera; and singing as soloist in Britten’s War Requiem with Lorin Maazel and the Los Angeles Philharmonic as well as with the Grand Rapids Symphony. Also he has sung Male Chorus conducted by Maazel at the maestro’s Chateauville Foundation, and Beethoven’s Symphony No. 9 with Maazel’s Symphonica Toscanini in both Rome and Brussels. He made his debut with San Francisco Opera performing Alfred in Die Fledermaus; with Central City Opera as Le Prince Charmant in Cendrillon; sang as Roméo in Roméo et Juliette at the Tampa Performing Arts Center; George Gibbs in the professional premiere of Ned Rorem’s Our Town with Lake George Opera; and both Martin in Aaron Copland’s The Tender Land and the world premiere of Mel Marvin’s Guest from the Futureat the Bard SummerScape Festival. He made his Los Angeles Opera debut in Parsifal; performed Ralph Rackstraw in HMS Pinafore with Anchorage Opera; Jacquino in Fidelio with the Charlotte Symphony Orchestra; Belmonte in Die Entführung aus dem Serail with the Ann Arbor Symphony; Rinuccio in Gianni Schicchi with the OK Mozart International Festival; and Almaviva in Il barbiere di Siviglia with the Merola Opera Program.

Vale Rideout has appeared in recital at UNC, his alma mater, in a recital of British song at Vassar College and a recital benefiting the Loveland Opera Theater in Colorado where he performed Schubert’s Winterreise. He has also appeared at the Middle Collegiate Church in New York City. Mr. Rideout was awarded first prize in Savannah Music Festival’s 2006 American Traditions Competition and was a 2003 regional finalist in the Metropolitan National Council Auditions.