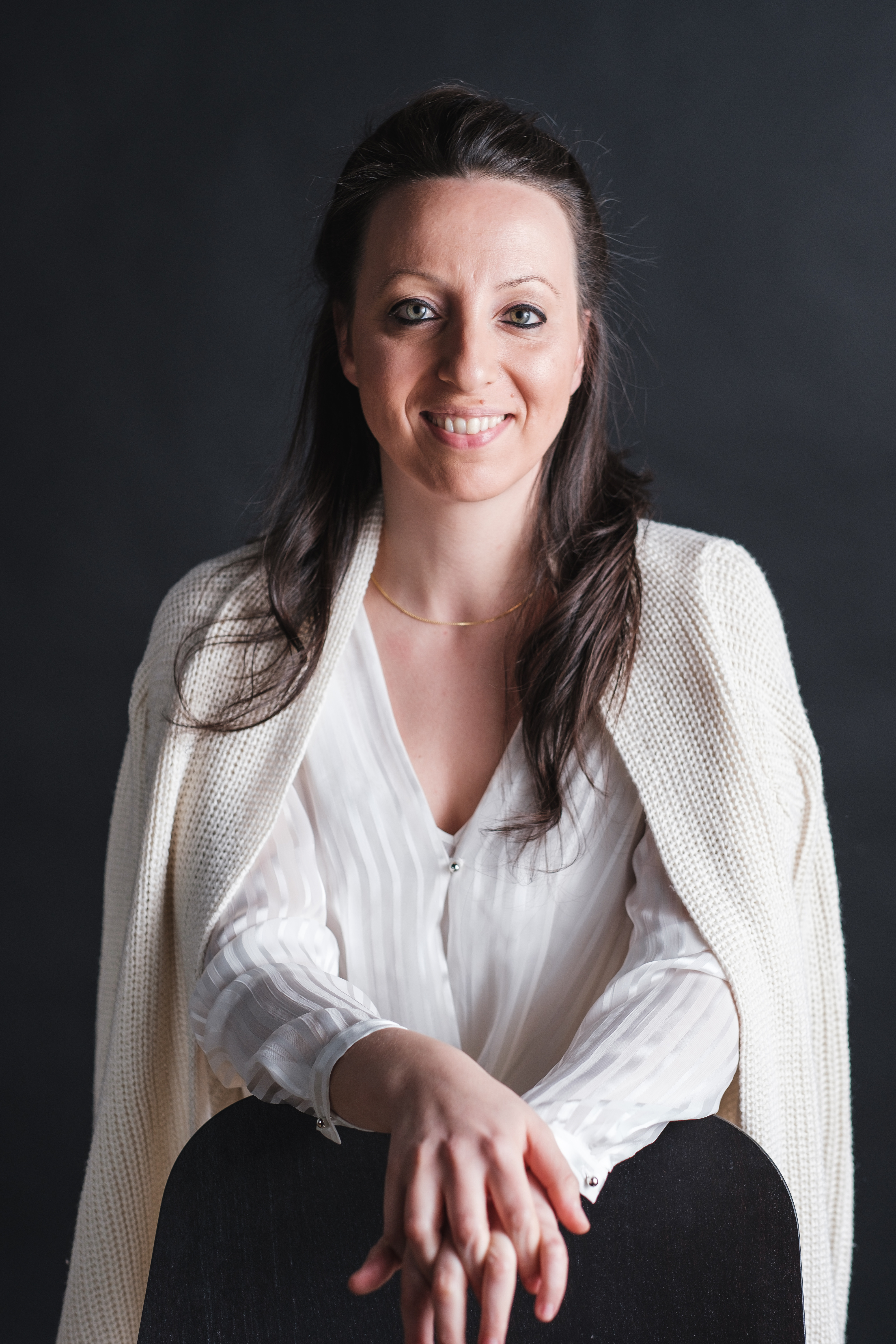 Valentina Peleggi began her tenure as Music Director of the Richmond Symphony in Summer 2020. Described by the BBC Music Magazine as a “rising star”, Peleggi has led orchestras from around the world including most recently the Royal Philharmonic Orchestra, BBC National Orchestra of Wales and Baltimore Symphony Orchestra. In 2018 she joined English National Opera for 2 seasons as a Mackerras Fellow, conducting Carmen, Boheme, Orpheus in the Underworld and Dido and Aeneas. She returns as a guest in 2021, when she will also debut at Garsington Opera.

In 20/21 planned symphonic engagements include her debuts with the Quebec Symphony, Malmo Symphony, Brussels Philharmonic and European Union Youth Orchestra in Ferrara; also the release of her first CD, featuring a cappella works by Villa Lobos in a new critical edition for Naxos, guest edited by Ms Peleggi and performed by the Sao Paulo Symphony Chorus. Spring 2020 saw a string of engagements cancelled due to the pandemic, notably with the Bournemouth Symphony, Residentie Orkest Den Haag, Gulbenkian Orchestra, National Symphony in Dublin, New Zealand Symphony, Tasmanian Symphony, BBC Singers, and the Orquestra della Toscana in her home town of Florence, Italy.

Ms Peleggi previously served as Resident Conductor of the São Paulo Symphony Orchestra and Principal Conductor and Artistic Advisor of the São Paulo Symphony Chorus. During her years with the Sao Paulo Symphony Peleggi conducted many subscription concerts, created innovative community projects and continues to return as a guest. She won the APCA Prize in 2016 as Conductor of the Year from the Sao Paulo Society of Critics of the Arts and was voted “Young Talent of 2017” by readers of Brazil’s specialist music magazine Revista Concerto. She currently holds the position of Guest Music Director of the Theatro Sao Pedro, responsible for Italian opera.

The first Italian woman to enter the conducting programme at the Royal Academy of Music of London, she graduated with distinction and was awarded the DipRAM for an outstanding final concert as well as numerous other prizes, and was recently honoured with the title of Associate. She assisted Sir John Eliot Gardiner, Semyon Bychkov and Christian Thielemann, and furthered her studies with David Zinman and Daniele Gatti at the Zurich Tonhalle and at the Royal Concertgebouw masterclasses. She won the 2014 Conducting Prize at the Festival International de Inverno Campos do Jordão, received a Bruno Walter Foundation Scholarship at the Cabrillo Festival of Contemporary Music in California, and the Taki Concordia Conducting Fellowship 2015-2017 under Marin Alsop.

Peleggi holds a Master in Conducting with honours from the Conservatorio Santa Cecilia in Rome, and in 2013 was awarded the Accademia Chigiana’s highest award, going on to assist Bruno Campanella and Gianluigi Gelmetti at Teatro Regio di Torino, Opera Bastille Paris, Lyric Opera of Chicago, Teatro Regio di Parma and Teatro San Carlo. She also assisted on a live worldwide broadcast and DVD production of Rossini’s Cenerentola with the Orchestra Nazionale della RAI. From 2005 to 2015 she was the Principal Conductor and Music Director of the University Choir in Florence and remains their Honorary Conductor, receiving a special award from the Government in 2011 in recognition of her work there. Ms Peleggi is passionate about the arts and holds a master in Comparative Literature.